MEN AND WOMEN NAMAZ DIFFERENCE
Steps One By One Procedure 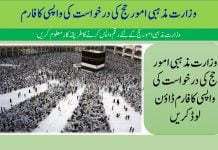 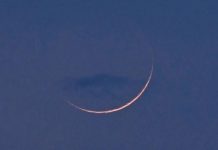 Prime Minster of Pakistan Imran khan has started the loan Scheme for the establishment of of utility store franchises in all Pakistan and applicants...