Laylat al-Qadr is also known as Shab-e-Qadr , variously rendered in English as the Night of Decree, Night of Power, Night of Value, Night of Destiny, or Night of Measures, is in Islamic belief the night when the first verses of the Quran were revealed to the Islamic prophet Muhammad. It is one of the odd nights of the last ten days of Ramadan and is better than 1000 months of worship.

Muslims believe that on this night the blessings and mercy of Allah are abundant, sins are forgiven, supplications are accepted, and that the annual decree is revealed to the angels who also descend to earth. 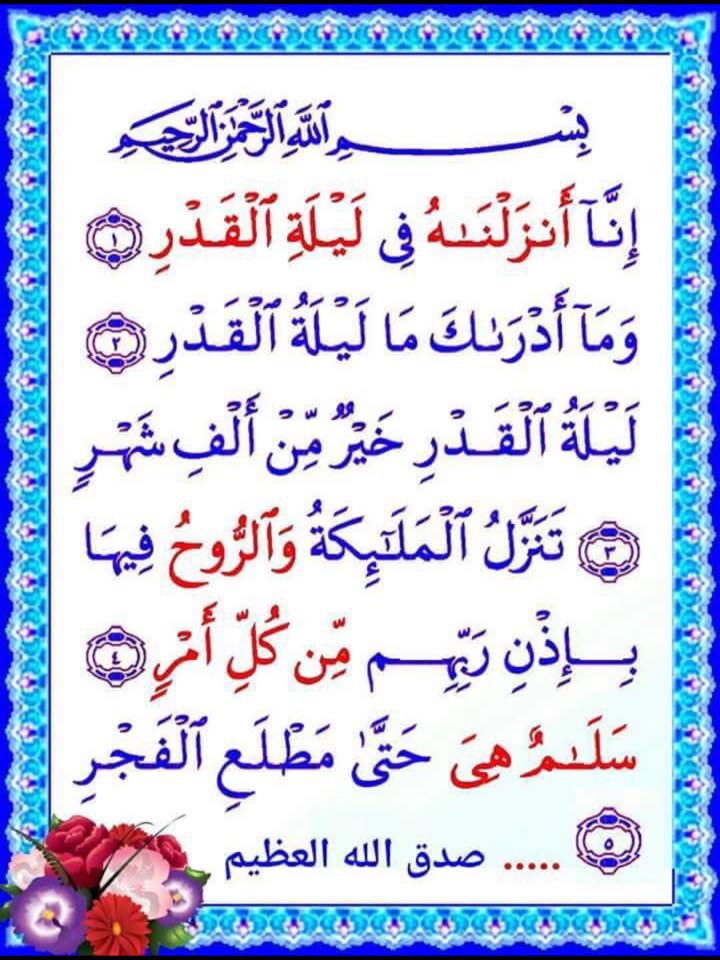 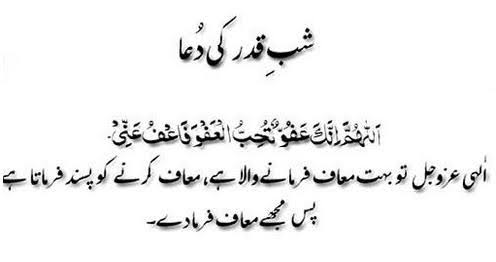 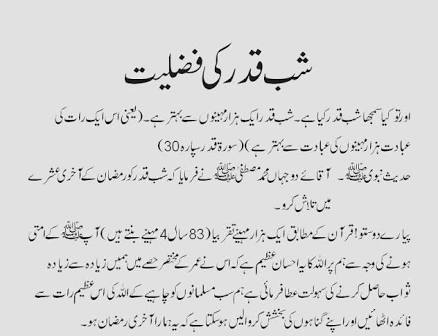