Competitions for reciting the Holy Quran in a melodious manner have been organized by the Saudi authorities for many years in which Quran reciters from all over the world participate and recite the Holy Quran in a very beautiful melody.
The Moroccan youth won a prize of more than 13 Dollars by winning the Quran recitation competition held in Saudi Arabia.

The General Authority for Entertainment in the Kingdom of Saudi Arabia has launched the largest Quran competition and the first Athan competition with total prizes of 12 millions SAR.

The International Recitation Competition was held in Dubai among 200 readers from all over the world under the auspices of Sheikh Muhammad bin Rashid Al Maktoum, the ruler of Dubai. ۔ He was awarded 20,000 dirhams.

Registrations are open till the 22nd of July and the live show will run from the 24th of August till the 24th of September. You can register in the competition here.

The Quran Award is designed for all Muslims who have an alluring and inspiring voice in reciting the Book of Allah from all over the world to win the valuable prizes presented by the General Authority for Entertainment. The aim of the competition is to encourage, ‘the world’s most accomplished reciters of the Quran to get an opportunity to spread the Holy Book’s message and win valuable prizes in the process.’

The winner of the Quran recitation competition Name

Winners will be declared in October.

The winner of the Azaan competition Name

This year, 40,000 Quran reciters from 80 countries participated, with all the candidates reciting with the best performance and cheerfulness, but the winner was crowned by Younis Mustafa Gharbi of Morocco and won the first prize of 13 1.33 million. 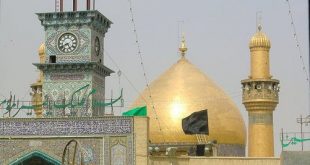 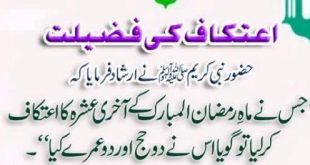 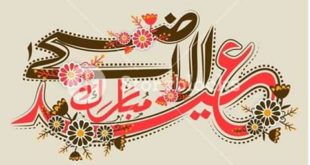