Shab-e-Meraj will be observed tonight across the country with religious fervor.  Special prayers will be held in mosques and talks will be arranged to discuss the Miraj incident comprehensively. Muslims throughout the world, observe Shab-e-Miraj every year on 27th Rajab-ul-Murajab (Islamic calendar). 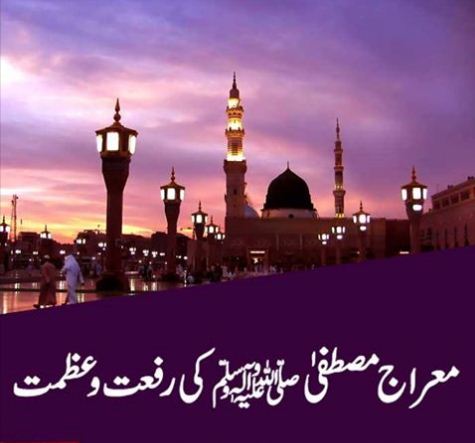 The word Miraj is derived from the Arabic word Urooj, which means height, or ascension. safar e meraj in urdu pdf. 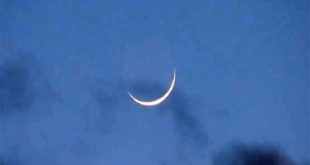