Final Income Tax Return Forms for Individuals, Salaried Individuals, AOPs & Companies. the Federal Board of Revenue (FBR) and four provinces have agreed to introduce an online portal facility for taxpayers to file their sales tax returns of goods and services as part of the government’s ease of doing business initiative. The step will be a major reform initiative as taxpayers will be able to submit their returns through a single portal. The final decision to this effect was reached during a high-level meeting at the FBR headquarters, which was attended by representatives of revenue boards from the four provinces. 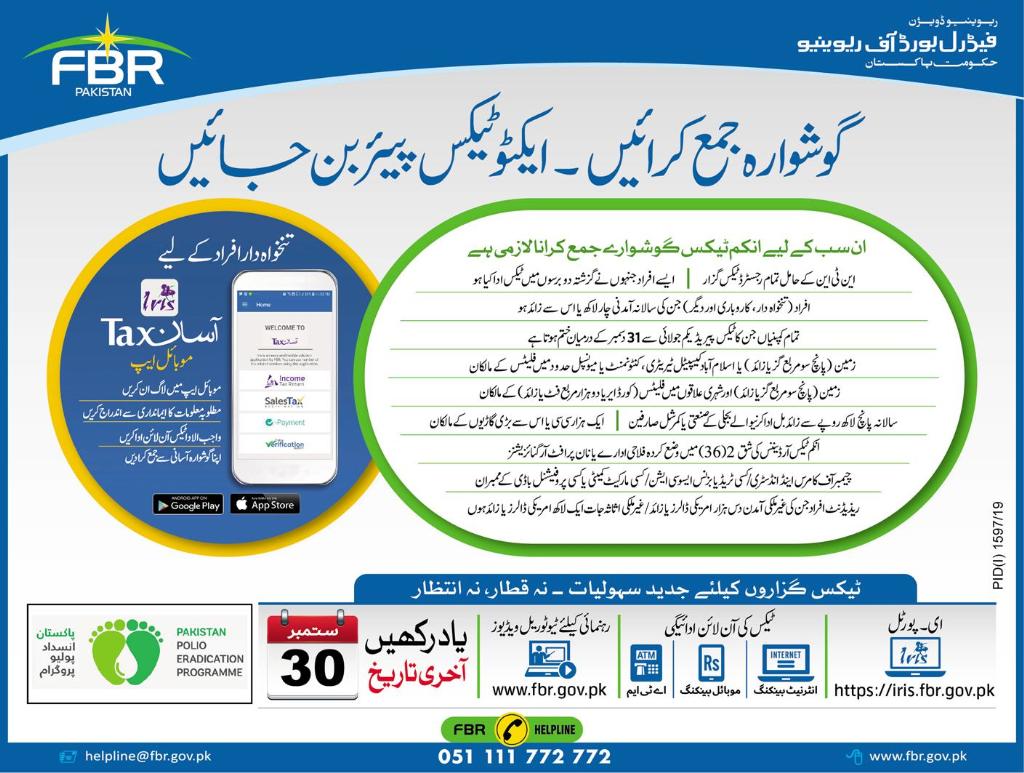 The Federal Board of Revenue (FBR) extended the closing date to file income tax returns and statements for the tax year 20, according to a circular released Monday, revising it from September 30 to October 31 as an alternative. 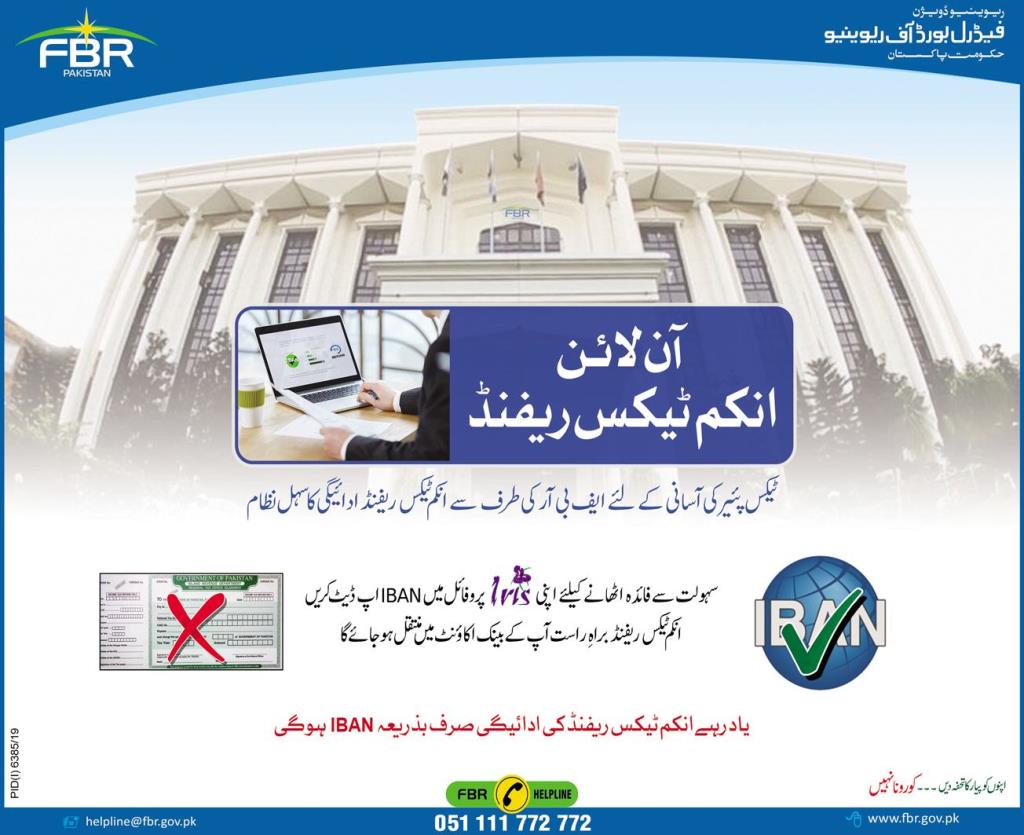 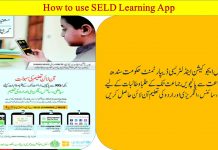