Under the leadership of the Chief Minister of Punjab, the Punjab government started Poultry Unit Scheme to promote rural poultry farming to increase the production of eggs and meat at the domestic level. You should submit your application in your desired city Livestock office to Participate in Lucky Draw which will declared soon.

Active participation of all stakeholders is required for the development and promotion of rural poultry farming which will prove to be the best source of poverty reduction, safe food supply and employment. Considering the utility of rural chickens, the Livestock Department has initiated a community-based project to improve food security and maintain self-reliance and increase the production and consumption of rural chickens in the villages of Punjab. 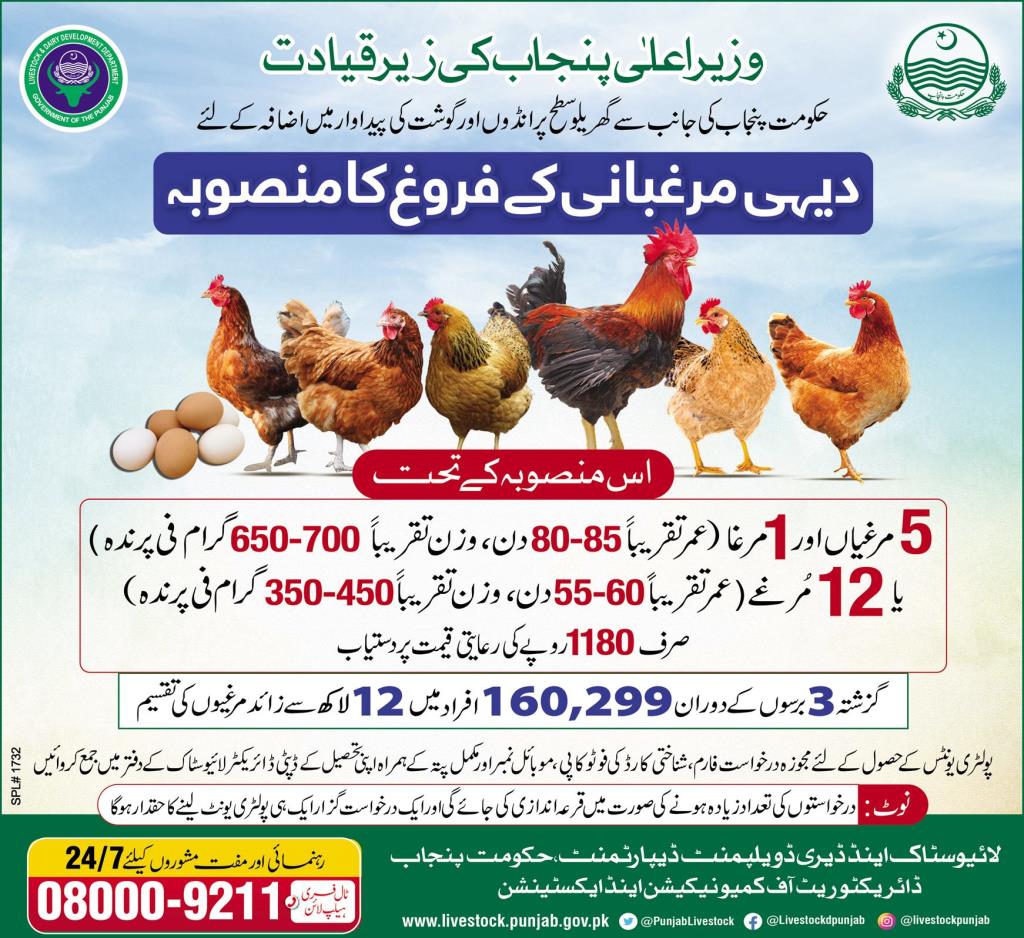 The subsidy given on these sets has been slashed by 50 per cent and distribution among households has been halved. One set consists of five hens and a rooster, will all chickens weighing 900 grams each. The hens usually start laying eggs two months after arriving at their owners’ place, averaging 220 to 250 eggs per year. 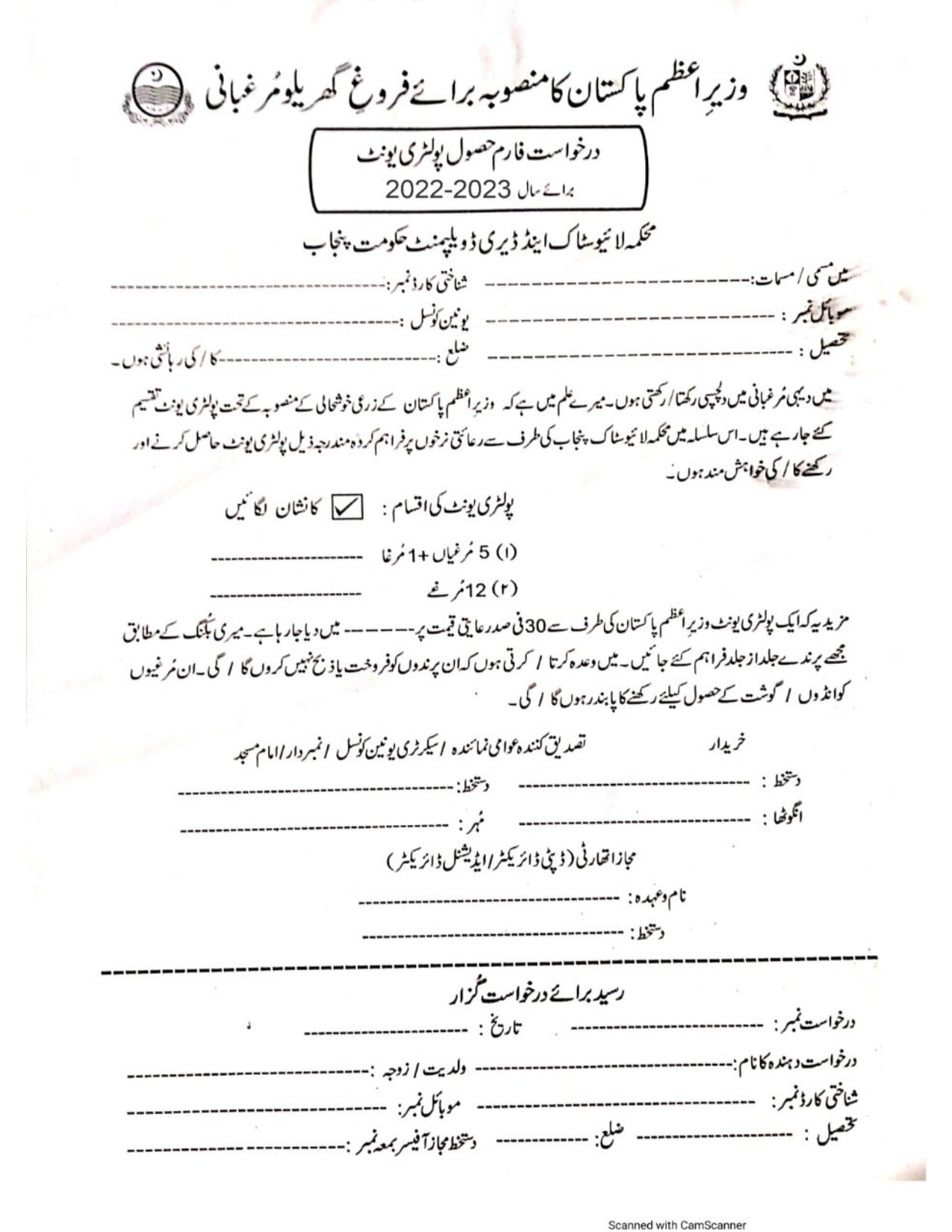 Poultry units are being distributed in rural and some urban areas at 40 to 60 percent subsidy rates, which will help in preventing the disorder, food shortage and diseases in these areas. Rural chickens die from chicken pox, smallpox and respiratory diseases, and internal and external infections. These diseases can be controlled by vaccination and timely treatment. Awareness training given to rural women under this project has proved to be very beneficial and has reduced the mortality rate of chickens. Under the poultry scheme, thousands of flocks of domestic and farm chickens and calves were being distributed across Punjab. 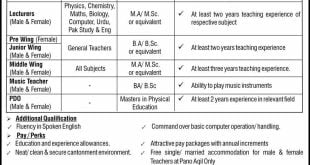 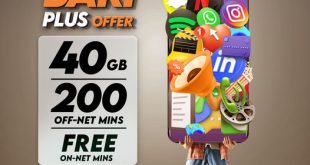