Basic Knowledge About Namaz And Man 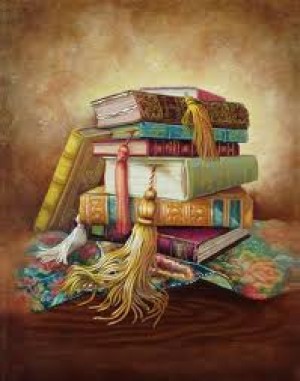 He got up, brushed himself off, and headed home. At home, He changed His Clothes, made his ablution, and was, again, on his way to the masjid.

So do not let Shetan benefit from his actions.
Do not put off a good that you intended to do as
you never know how much reward
you might receive from the hardships you encounter
while trying to achieve that good.
If forwarding this message will bother you, or take
too much time from you, then don’t do it, but you will not
get the reward of it, which is great. Imagine,
that when you forward this, you receive 240 good deeds,
and so will I for sending it to you! Wouldn’t it be easy just to
Press Forward ‘ and receive this Reward?
May Allah (Subhana Ho Wataallah) grant us a perfect Muslim Heart n we
all do Prayers with our Heart and Soul… Ameen