Pakistan Defense Day ceremony will not held at GHQ on September 6 to mark the Defense and Martyrs’ Day, which was attended by the chiefs of the three armed forces and other dignitaries.
In the main ceremony on the occasion of Pakistan Defense Day on September 6, armed forces troops present a salute at the parade ground, while Shaheen of the Pakistan Air Force also displays the essence of their capabilities.

6th September (Defense Day) is one of the most important events of Pakistan’s history. We celebrate every year on 6 September as defense day Of Pakistan.

On 6th Sep. 1965 Indian forces tried to attack Pakistan, Pakistan army successfully defended the Nation and Indians. Defense Day of Pakistan is a great memorial day for the all Pakistan peoples. . It is celebrated on the memory of martyred people who gave sacrifices of their life for the defense of the country. Pak – India War II was fought in 1965. Pakistan and India, both countries fought that war for the issue of Kashmir but this issue remained unsolved. 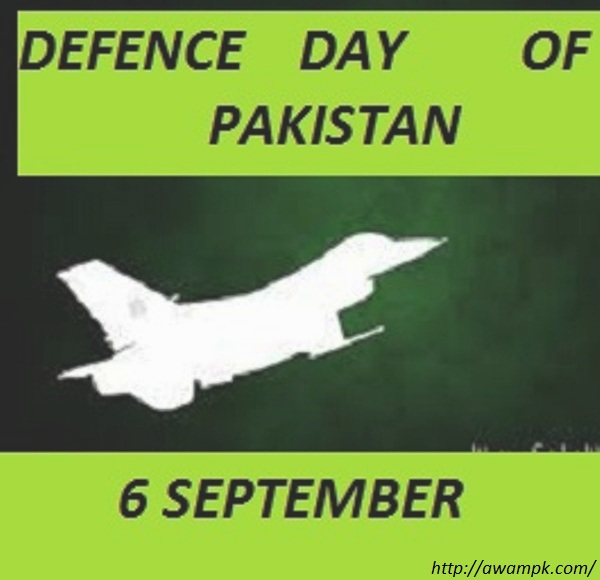 A lot of people lost their lives from both countries and a lot of weapons were used. At last on 6th September, this war was ended with the support of UN. India launched her forces and attacked Pakistan across the international border without a warning or a declaration of war.

this action of India, which claims to be the largest democracy in the World, was in utter violation of International law, charter of the United Nations and norms of civilized behavior among states. India arrogantly swept aside her international commitments in her desire to subjugate the region.6th september defence day of pakistan pic hd 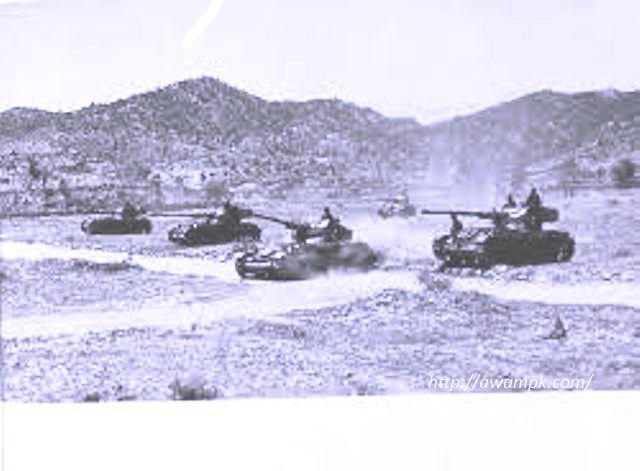 On September 6, 1965, Indian army crossed the international borders of Pakistan without a formal declaration of War. It was a time when not just our brave soldiers but the whole nation was cast into the mould of a cohesive unit to defend our home land and defeated the Indian Army and made them retrieve on all fronts.

This was ended on 6th September and both countries stopped damaging each other by using weapons etc. The day of 6th September starts with special prayers for the peace and prosperity of Pakistan. President and Prime Minister and many ministers of Islamic Republic of Pakistan address on 6th September from special functions of Defense Day

.On the occasion of Defense Day, ISPR has released a remake of the song “We Are Ready Kamran Hain Hum” full of national sentiments and aspirations to pay homage to the martyrs and heroes of the nation.