The Rawit Hilal Research Council has shown the possibility of 1 Rabi Al-Awwal on September 28 and 12 Rabi Al-Awwal on October 9. Meetings of central and zonal Sighting of the Crescent Committees will be held today to see the moon of Rabi-ul-Awwal. Chairman Maulana Syed Abdul Khabir Azad will announce the Sharia view of the moon.

The 12th of Rabi-ul-Awwal will be celebrated in a grand manner all over the country. Celebrations will be held in this regard. Eid Milad-un-Nabi (PBUH) is being observed with religious fervour across the country on Wednesday 20th October 2021. According to Eid Milad of the federal police have set up a security plan for the capital, which the police to deal with any so pleasant incident, commandos, ATS teams will be deployed across the Falcon will also patrol vehicles.

The celebrations began early in the day with a 21-cannon salute in Lahore, Peshawar and Islamabad in respect of the birthday of Prophet Hazrat Muhammad (PBUH). The 12th of Rabi-ul-Awwal will be celebrated all over the country. 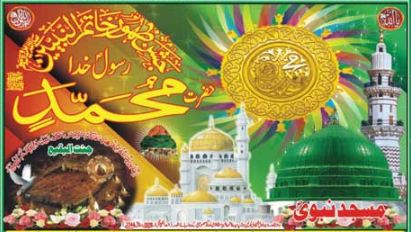 The Rawit Hilal Research Council has shown the possibility that 1 Rabi Al-Awwal will occur on September 28, 2022, while 12 Rabi Al-Awwal will occur on October 9, Sunday.
The procession of 12 Rabi al-Awwal in the G-7 Islamabad must yield ground. SSP Traffic will be blocked all roads to the procession route and Star Market Iqbal Road will also be closed.

Different religious, social, cultural and educational organisations have planned programmes like Mahafil of Naat Khawani, Seerat conferences and Milad processions to mark the day. Mosques, streets, plazas, roads, bazaars, markets, government buildings and houses have been decorated with lights and flags on the occasion.

Celebrations will be held across the country on the occasion of 12th Rabi-ul-Awwal. The 12 Rabi-ul-Awwal celebrations in Islamabad will be the biggest in the country’s history. According to Rawit Hilal Research Council, the new moon has appeared on September 26, 2022 at 2:54 PM Pakistan time. Today, Monday, 29 Safar-ul-Muzaffar, 26 September 2022, at the time of sunset, the age of the moon will be less than 16 hours in all areas of Pakistan, while the difference between sunset and sunset will be less than 30 minutes. 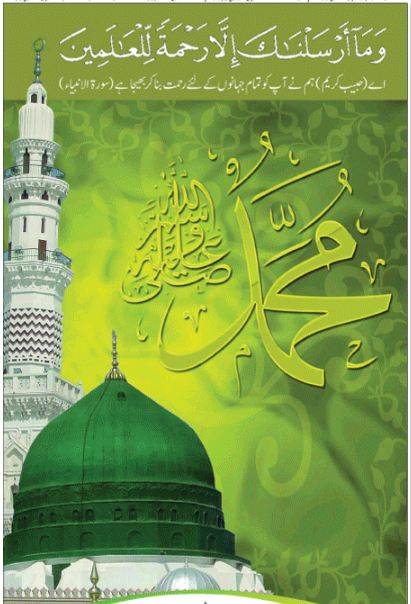 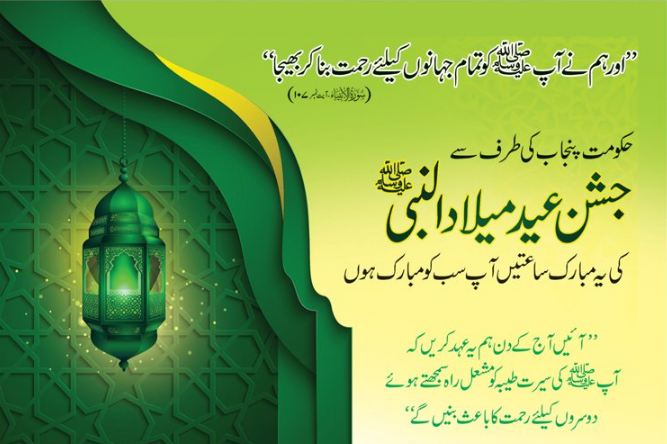 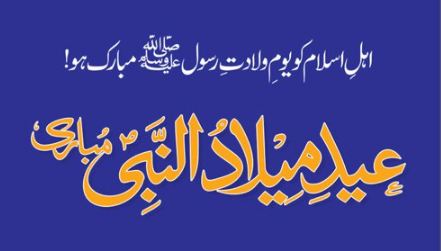