The day will be a public holiday across the country. At the beginning of the day, after Fajr prayers in other mosques including Badshahi Mosque in Lahore, special prayers were offered for the development, prosperity and security of the country.

Pakistan Resolution Day is also known as Yaum-e-Pakistan and we celebrate this day on 23rd March every year. The government has announced a national holiday in Pakistan to commemorate the Lahore Resolution of 23rd 1940.

Every year on the occasion of Pakistan Day, a grand parade of the Armed Forces is held at the Thanksgiving Ground Islamabad. This year too, the Armed Forces have made full preparations for the parade. Pakistan Air Force planes have also rehearsed in the airspace of the federal capital.

On March 23, 1940, the Muslims of the subcontinent passed a historic resolution establishing a separate homeland, demonstrating the height of unity, faith, and discipline. Muslims share a point of view and are always committed to every challenge. 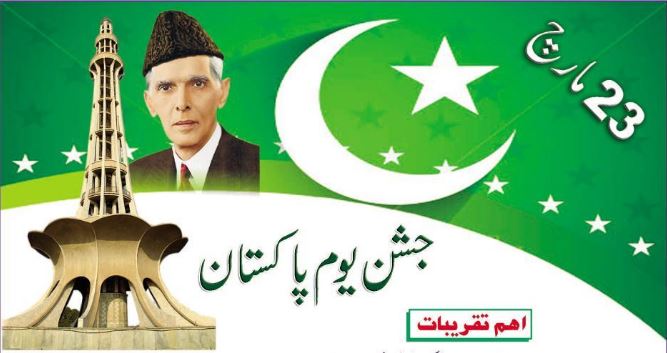 The main event of the Armed Forces Parade will be held in Islamabad on the occasion of Pakistan Day, which will be attended by President Dr. Arif Alvi, Prime Minister Imran Khan, Chiefs of Armed Forces and other important political, social and religious personalities and foreign guests.
On March 23, Pakistan Parade preparations are continuing with noise and strict security arrangements have been made at Parade’s place. The cleaning event is being sanitation and renovation of the parade avenue, delivery of related goods is also ongoing, the hostels, madrassas and educational institutions around the Parade Ground are likely to be closed for someday. It has been given special consideration to those who visit Icons. F-sixteen planets are also participating in the rehearsal for a week. A large number of citizens see the rehearsal of warplanes and Pakistan resorts slogans.
The Islamabad administration has already banned the kidding and pigeons in the city regarding the preparation of the parade The day is celebrated in memory to commemorate the event when the Muslim League adopted the Pakistan Resolution at the Minar-e-Pakistan.

Pakistan Day parade by the armed forces is a common celebration for the event. The main celebration is held in Islamabad, the capital of Pakistan.

The Muslim League held its annual session at Minto Park in Lahore, Punjab, which lasted from 22 March till 24 March 1940. During this event, the Muslim League led by Muhammad Ali Jinnah and other Founding Fathers narrated the events regarding the differences between Hindus and Muslims and moved the historical resolution that cemented the formation of a nation-state in South Asia like Pakistan, even though it did not actually mention Pakistan at all.

The highly-anticipated joint military parade by the armed forces of Pakistan took place today in Islamabad. Personnel from all three services, Pakistan Army, Navy, and Air Force, are participating in the parade. The joint military parade had been a regular event with a display of military power and show of Pakistan’s folk culture, which captured the imagination of the public quite like the traditional parade, with its impressive march-pasts and aerial shows. The event will take place at the new Parade Ground, specially built near scenic Shakarparian.

A full inter-services joint military parade is rehearsed and broadcast live by the news media all over the country. Pakistan’s military inter-services also show a glance at its power and capabilities during this parade. The celebrations regarding the holiday include a full military and civilian parade in the capital, Islamabad. These are presided by the President of Pakistan and are held early in the morning. After the parade, the President confers national awards and medals on the awardees at the Presidency. Wreaths are also laid at the mausoleums of Muhammad Iqbal and Muhammad Ali Jinnah founder of Pakistan.

Today, wo celebrate Youm-e-Pakistan. a day that is commented In our nations groat history as the birth of the idea of n separate nation. We honor the struggles, hardships and sacrifices of our people. because of which, today wo stand proud in a country wo can call our own. 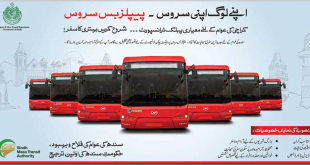