Pakistani legendary actor Waheed Murad was born on 2nd  October 1938 in Sialkot and died on 23rd November 1983.His mother was Shireen Murad, and his father was Nisar Murad, a film distributor. He was also known as Chocolate Hero, He was a Pakistani film actor, producer, and scriptwriter. He got a graduate degree from the S.M. Arts College Karachi and then earned a master’s in English literature from the University of Karachi.Murad married Salma, the daughter of a Karachi-based industrialist, on 17 September 1964.They had two daughters, Aaliya and Sadia, and one son, (Adil). Sadia died in infancy. 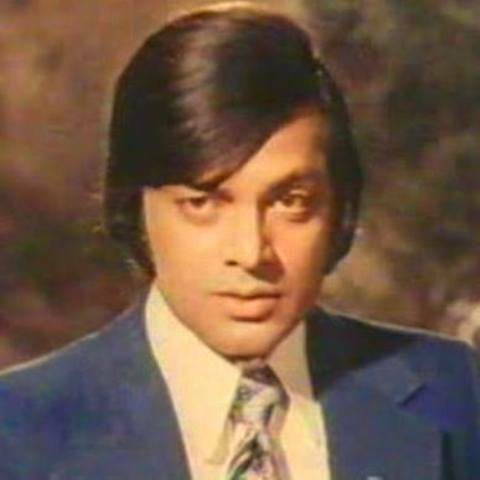 He sang more than 200 duet and solo songs for him. Other playback singers who provided the voice for him were Mehdi Hassan, Masood Rana, Saleem Raza, Akhlaq Ahmed, Mujeeb Aalam, Asad Amanat Ali Khan, Bashir Ahmad, Ustad Amanat Ali Khan, and A Nayyar.

He started his film career at the age of 21 years with film Saathi in 1959. He produced the best Armaan film which was very popular. He made 125 feature films and earned 32 film awards. 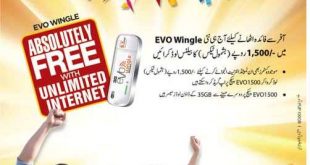