According to the Ministry of Science and Technology, the moon of Ramadan will be seen on April 13،2021 in Pakistan and the first day will be on April 14. 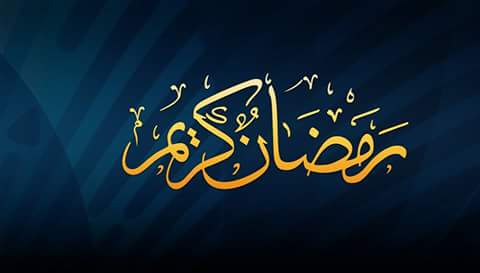