The price of petrol and diesel has been increased by Rs 35, Rs 35 per litre. Currently, no sales tax is being charged on diesel and petrol, according to the IMF conditions, after the implementation of sales tax, petrol and diesel will become more expensive. By increasing the levies on diesel and ending the subsidy, there will be an increase of 20 rupees and 70 paisa on diesel. War levies will be increased from 40 to 50 rupees, at present subsidy of 10 rupees 70 paise is being given on diesel. The government has abolished the subsidy of 6 rupees 8 paise on petrol. 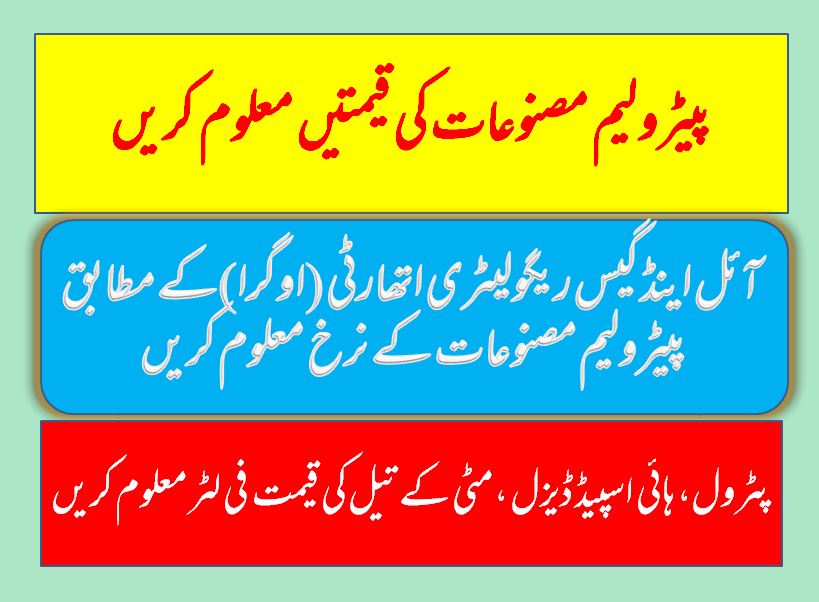 Foregoing in view, prices of petroleum prices have been increased partially as compared to the prices being worked out by OGRA If the Government had accepted OGRA’s recommendation, the new prices would have been much higher Infact, the Government has absorbed the bulk of the pressure after making adjustments in the Sales Tax and Petroleum Levy It is pertinent to mention that Petroleum Levy
collection is far short of its fixed target for the first quarter of the FY 2021-22.