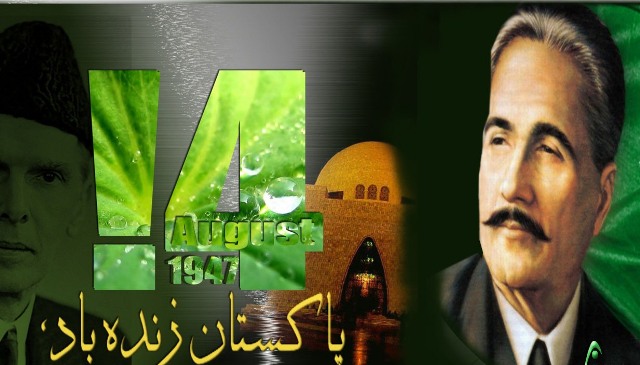 Pakistan’s national flag is hoisted on public, private buildings, residences, and monuments at dawn. Official buildings, including Parliament House, are decorated and colorfully lit. The prime minister and president address and congratulate the nation and talk about the day’s significance. Streets and houses are decorated with candles, oil lamps, and pennants. Firework shows are put together on the eve of Independence Day.

Pakistan’s Independence Day also pays homage to people who devoted their lives for Pakistan’s freedom movement and made sacrifices to attain Pakistan’s independence. A change of guard takes place at national monuments, including the mausoleums of Muhammad Iqbal, who was a poet, philosopher, and politician, and Muhammad Ali Jinnah, who is considered by many as Pakistan’s founder and Quaid-i-Azam (supreme leader). 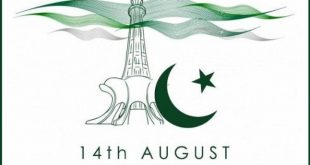