The Entrance Exam will be held on Sunday, 27 Nov 2022 in all specified centers in Pakistan. The last date to apply for 8th class has also been extended. Now you can apply with a Triple Fee till 18 Nov 2022. No application will be entertained after the date. However, challan fee can be paid in any HBL branch within five days. 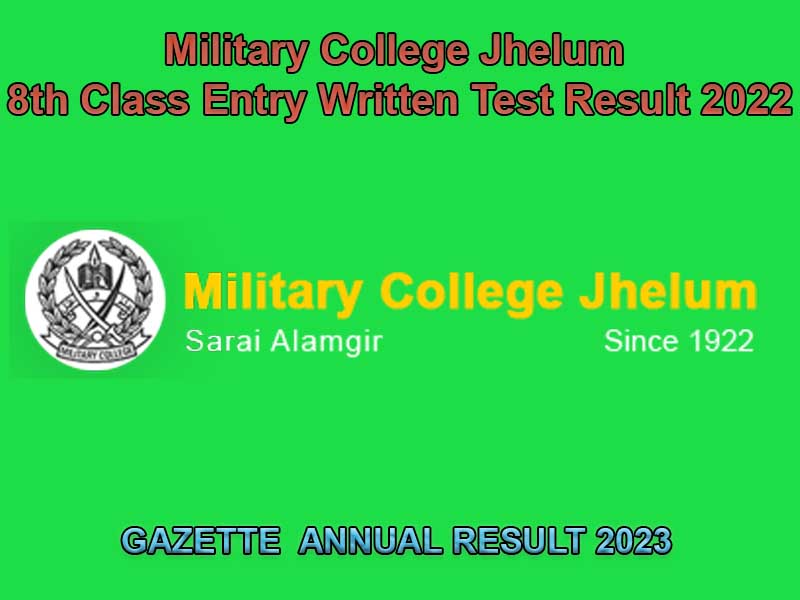 It was founded by Prince of Wales, Prince Edward VIII, at Sarai Alamgir on the 3rd March 1922 and named King George Royal Indian Military School (KGRIMS). It started functioning after three years on 15th September 1925 as a residential school for the sons of Muslim soldiers ingratitude of their services in World War I with the object of producing educated rank and file for the British Indian Army units.

Later on, in rare cases, some talented students could be endorsed for the grant of commission through Kitchener College Nowgong. During World War II, the school underwent structural reforms and was raised to the status of College as King George Royal Indian Military College in 1943 for training potential officers for the army.

The result of the written test VIII Class Entry test 2023 will be held.

The final result for Class 8th Entry 2023 has been announced.
Errors & Omissions are Expected.
COAS reserve nominees will be intimated later on.
Note: Candidates whose medical is still pending are requested to complete the procedure within a week’s time, otherwise next in the merit will be considered for admission.

Military cadet college Jhelum is one of the finest cadet schools in Pakistan that is providing quality education to the students of Pakistan who will become the members of Pakistan army after they completed the education there so this school is very good on that basis. Every child wants to become a soldier and to serve his country with his efforts and work so this is a very good plate form for those students. Cadet College Jhelum announces admission once a year.

Candidates can apply by downloading the form or they can get a prospectus through bank draft or post in the name of the principal of Jhelum cadet college. Then they have to submit the admission form and wait for their name on the list then the college will conduct a written test for them. only the candidates will be selected who will pass the examination then after the interview final candidates will be selected who will take guidance and training at Military Cadet College Jhelum. 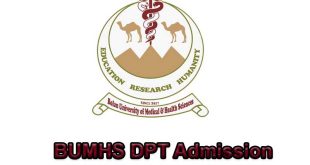 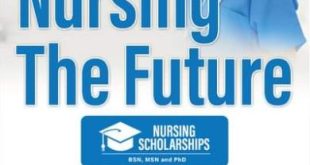 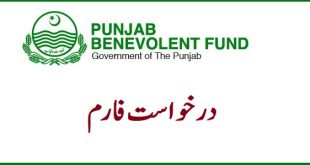