Laylat al-Qadr is one of the most blessed nights of the last ten odd nights of Ramadan which is also known as Shab-e-Qadr and Blessed Night. 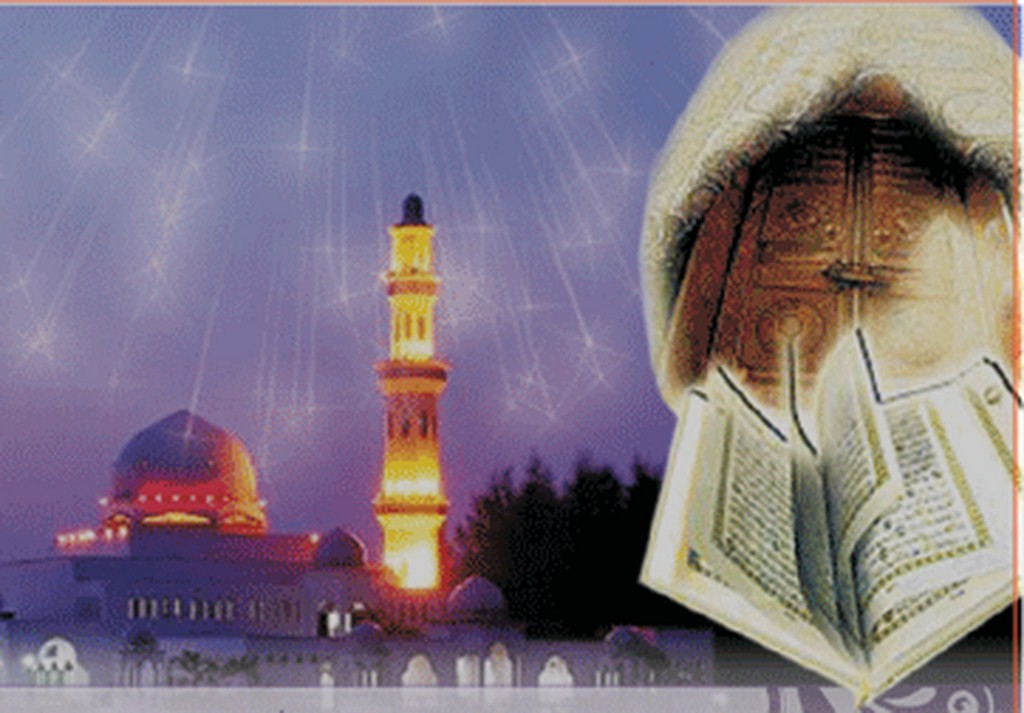 Laylat al-Qadr is also known as Shab-e-Qadr .There are following names in English as the Night of Decree, Night of Power, Night of Value, Night of Destiny, or Night of Measures, is in Islamic belief the night when the first verses of the Quran were revealed to Our prophet Muhammad(PBUH). It is one of the odd nights of the last 1o days of Ramadan (21st, 23rd, 25th, 27th or 29th) and is better than 1000 months of worship. Muslims believe that on this night, the blessings & mercy of Allah is abundant, sins are forgiven, supplications are accepted, and that the annual decree is revealed to the angels who also descend to earth.

Laylat al Qadr is observed on Tuesday July 14, 2015 in Pakistan. Laylat al Qadr is the night which is the most blessed and superior of all nights. A Laylat al Qard prayer during this night is superior to the prayer of a thousand months. The destiny for the year 2015 is decided on this night. The Angels and Roohul Ameen (a highly dignified Angel) descend on this earth, with the permission of Allah (swt) & call on the Imam of the time, and what is ordained (by Allah) for everybody is presented before the Imam. 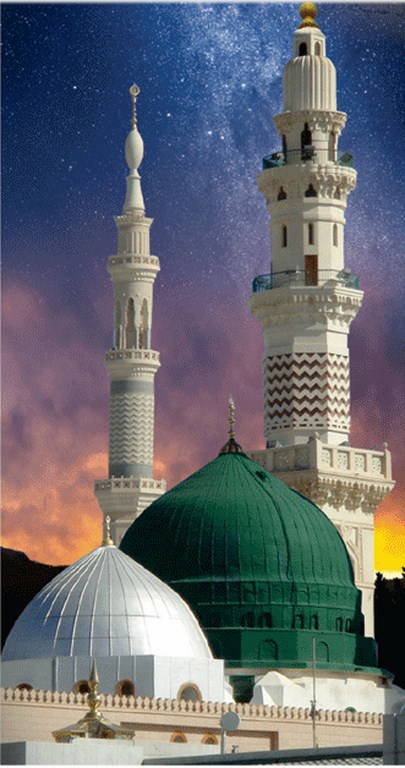 As per the Quran (Sura Qadr), Angels come down on the earth with all things (destiny of the people for the coming year). “The angels and Jibreel descend in it by the permission of their Lord for every affair” (97:4)

Pray four rakats nafil salaat, in every rakat after ALHAMDU SHARIF (Surah Fateha) pray INNAA ANZALNAHU three times, and KULHUVLLAH SHARIF (surah ikhlas) seven times, this will decrease the pains and agonies of death, and will protect you from the torments of the grave.

O Allah, you are the one who grants pardon for sins, you love to pardon so pardon us. 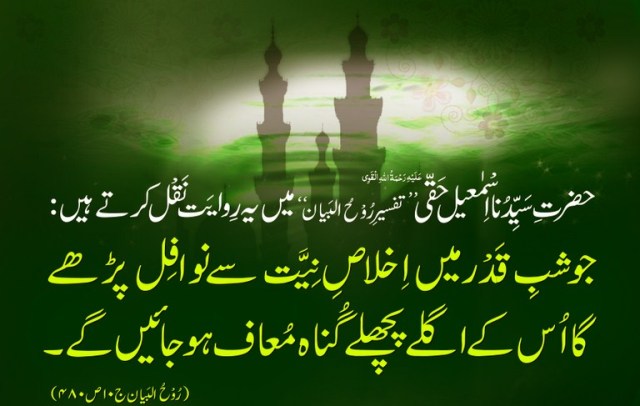 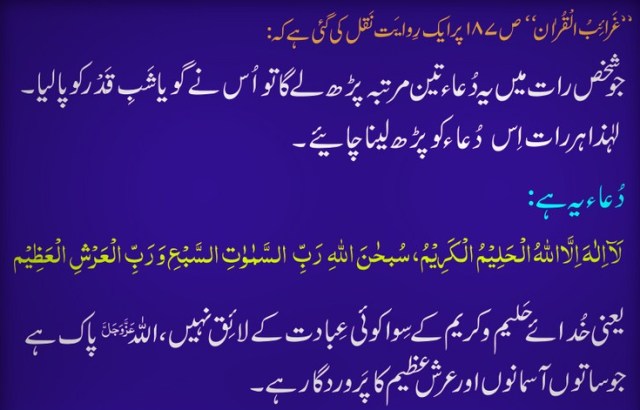 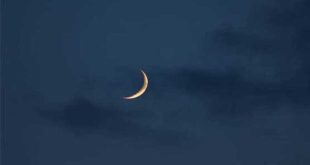