1.8 lakh eligible customers of K Electric (KE) service area in Karachi and adjoining areas are benefiting from the Fuel Charges Adjustment (FCA) relief package announced by the Prime Minister for the month of June, and the August amended bill in are being delivered to residences with extended due dates. 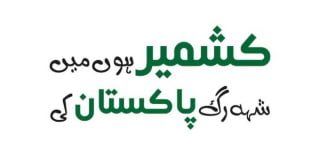