Former Prime Minister of Pakistan and Chairperson of PPP Ms. Benazir Bhutto’s anniversary will be celebrated today. Ms. Benazir Bhutto was martyred in a terrorist attack on December 27, 2007, at the end of an election rally in Liaquat Bagh, Rawalpindi. The biggest event will be held at Garhi Khuda Bakhsh.

Shaheed Mohtarma Benazir Bhutto not only influenced the women of society but also united the entire nation. His vision is alive in the form of the Pakistan Democratic Movement because he challenged the dictatorial forces. You can kill a man, but not his thinking. 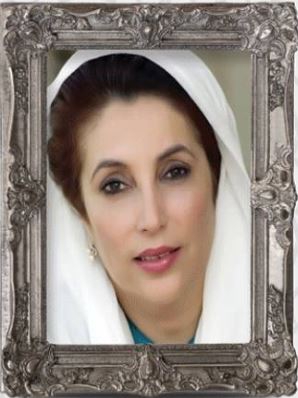 She spent every moment of his life working for his nation and its poor citizens, youth, children, and women. Faced with tactics such as imprisonment, cruelty, and immorality, but never remained silent.

The great leader of our nation, who sacrificed her life for her country and democracy is still alive and among us through her political vision and discernment. Her dream for the upswing of the constitution and enhancement of the interest of the common people will always flourish. The accomplishment of every dream of Shaheed-eJamhuriat, our passion – our mission. 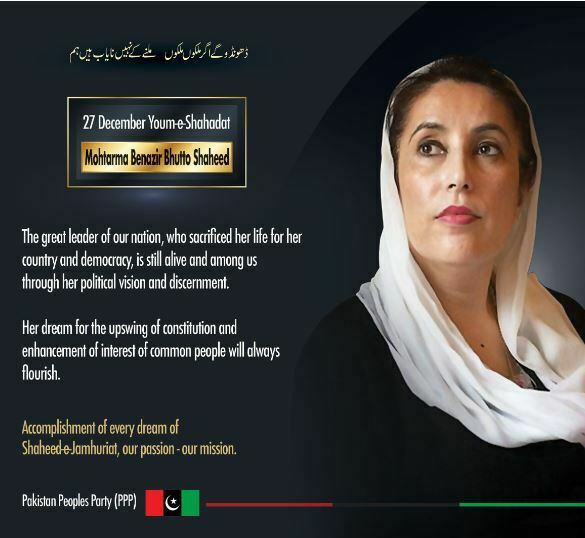 Today, on the 14th birth anniversary of former Prime Minister Mohtarma Benazir Bhutto, Qur’an recitation and prayer ceremonies will be organized by PPP in all small and big cities of the country including Jahanian, Thatta, and Sadiqabad. The ceremonies will pay homage to the sacrifices made by Benazir Bhutto Shaheed for the country, nation, and democracy while candles will also be lit in her memory. 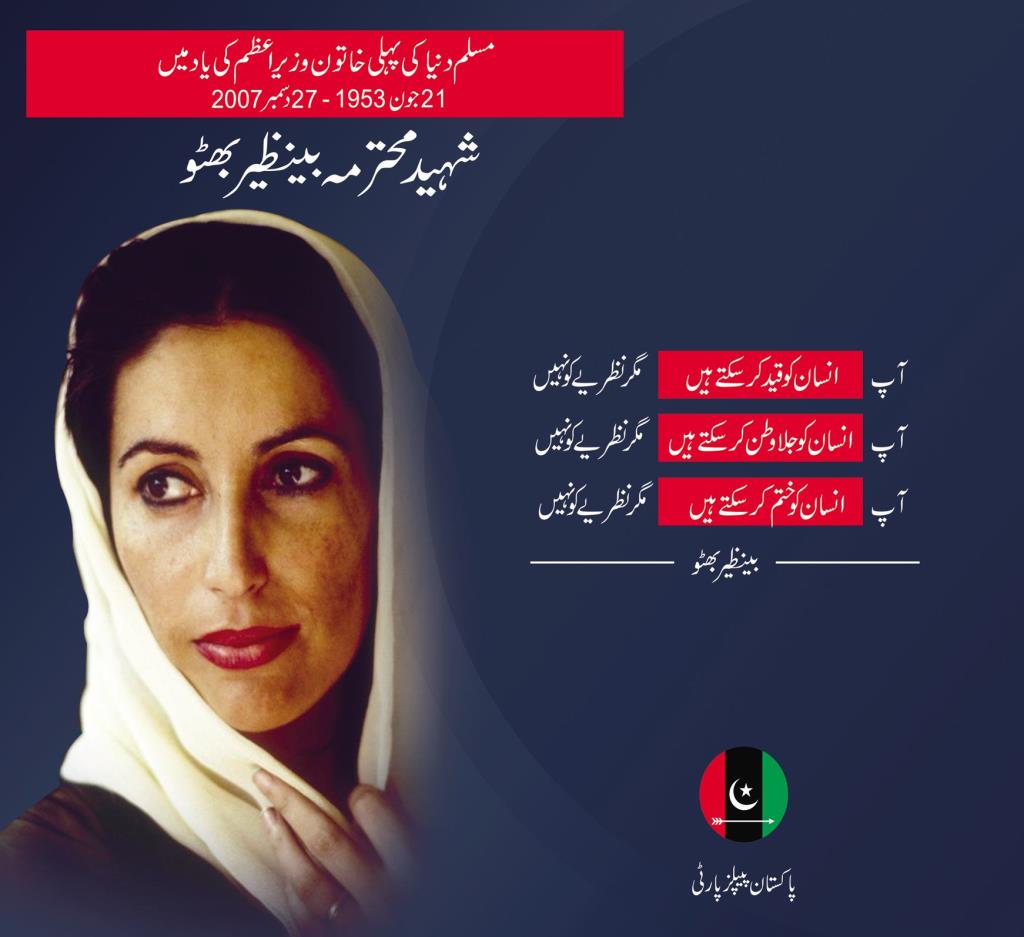 The 14th birth anniversary of PPP leader and the first woman Prime Minister of the Islamic world, Mohtarma Benazir Bhutto will be celebrated today at Garhi Khuda Bakhsh. Benazir Bhutto was born on June 21, 1953 and was the eldest daughter of Mohtarma Benazir Zulfiqar Ali Bhutto Begum Nusrat Bhutto.
After her deportation, Benazir Bhutto returned to Karachi in 2007 where her convoy was attacked, killing dozens of people. 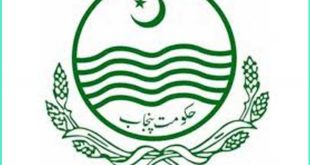