Arfa Abdul Karim Randhawa was born on 2nd February 1995 in Faisalabad city of Punjab Pakistan and died on 14th January 2012 due to Cardiac Arrest. she belonged to the Jatt family from the village of Chak No. 4JB Ram Dewali in Faisalabad. Arfa Karim parents Names Abdul Karim Father and mother Name. 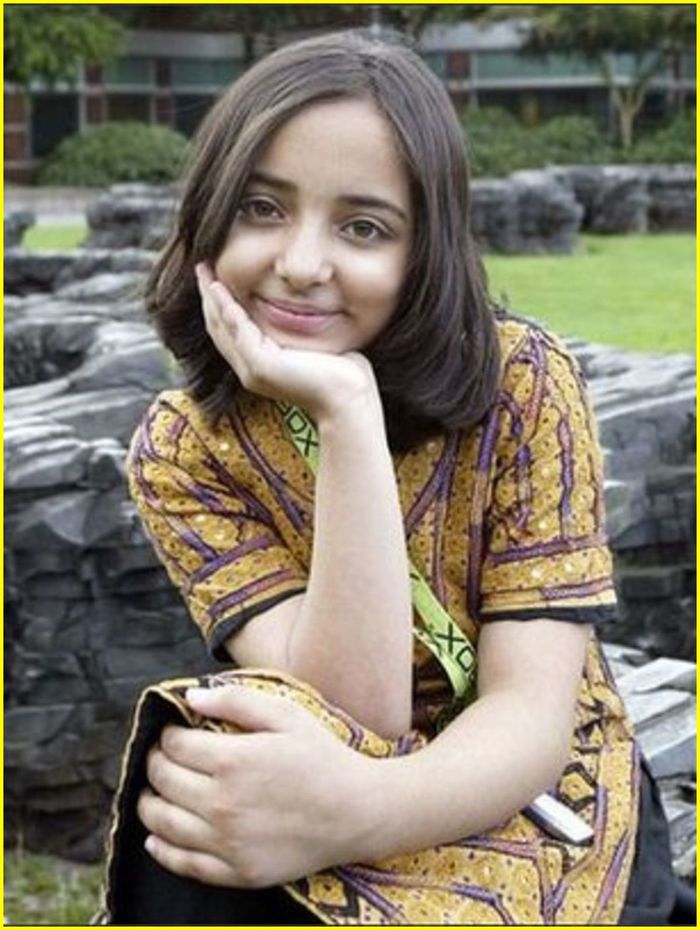 what was Arfa Karim’s dream?

Arfa Karim’s dream is to become a Computer Microsoftware Engineer. She was a Pakistani student and has become the youngest Microsoft Certified Professional (MCP) at the age of 9 Years old in 2004. Her name is entered in the Guinness Book of World Records. Arfa Karim family.

It has been nine years since Arfa Karim left us, the pride of Pakistan. Arfa Karim was the world’s youngest Microsoft Certified Professional. 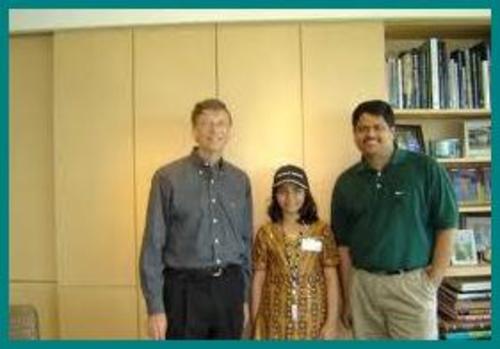 She had received the President’s Award for Pride of Performance in 2005. Arfa Software Technology Park was Constructed as the name of Arfa Karim. Bill Gates invited her to visit Microsoft Headquarters in the United States. Arfa Karim father 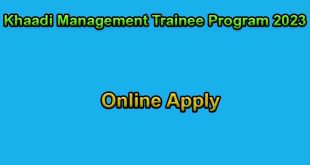 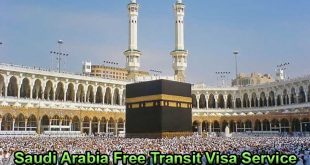