Arisha Razi Khan, the 22-year-old well-known child star of the Pakistan showbiz industry, got married quietly. The pictures and videos of actress Arisha Razi Khan’s marriage are being talked about a lot, but while Arisha’s fans are very happy about her marriage, the actress seems to be expressing her displeasure when the pictures of this private family event went viral.

Arisha Razi Khan looked very beautiful and confident on the biggest day of her life, she chose light colors for the wedding Ceremony. Pakistani actress and television host who play role in the Urdu television industry. She started her career with acting some branded commercials ads; she did her first commercial at the age of three and a half years.

Arisha’s viral wedding video and pictures are being liked immensely by the internet users on social media. She opened her own Karachi based clothing brand itsforu with her elder sister sara razi khan. She became a popular child artist acting in the comedy show Hum Sab Umeed Sai Hain.

On the other hand, the actress has not yet shared any picture or video of the marriage ceremony on her Instagram account, but she has definitely thanked her fans for the congratulations, good wishes and prayers. Aisha Razi Khan Nikkah pictures with her husband. Her Husband wear Kurta Shalwar with a waistcoat over it.

The actress opted for a peach colored wedding dress on the occasion of Nikah, however, only close family members attended the Nikah ceremony. 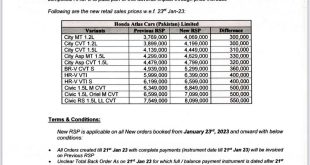 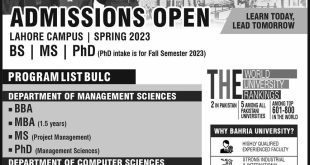 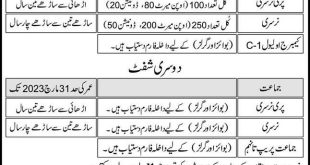