The Punjab Government has decided to facilitate the property registries, bring transparency, eliminate corruption and move the property registry system to a lower level Has been approved. The move will make it easier for citizens to register for the sale and purchase of their property and they will also be able to get registries in the offices of the Department of Revenue, Lawyer, and Deputy Tehsildar near their homes.
Punjab land record authority has introduced online services for fard, registry, stamp duty payment, entry of registry, and computerized land transfer service through the Punjab and record web portal, you can downland this application from play store and install in your mobile phones. The job of the government is to make things easier for the people. We should make things easier for people through the use of technology. Earlier, Pakistanis living abroad had to come to Pakistan for inheritance certificates.

Punjab land record authority online registry procedure for getting the fard, registry, and transfer the Land is given here. Land records online Service. The online system can keep land records safe, land registry and other record files were lost or burned, the advent of paperless system eliminates fraud.

You can open the official website www.punjab-zameen.gov.pk and Records Online button for fard and fill it CNIC, NICOP, POC OR PASSPORT NUMBER, Search Right holder, Display Section and Pay your fee and Print your fard. Digitization of land records is also very important. Land digitization of Karachi, Lahore, and Islamabad will be completed by August. Digitization of government lands is also important. Institutions that are in deficit have billions of lands.

Bank of Punjab has expanded its Person to Government (P2G) services in the Lahore Chamber of Commerce and Industry by inaugurating a Facilitation Booth at the Lahore Chamber of Commerce and Industry. This booth will help the business community and especially the merchants of Lahore to make their various government payments at this one-stop-shop. Payments include e-stamping, e-challan, PESSI contribution payment, vehicle tax, registration tax, property tax, professional tax, driving license fee, and various other provincial payments. 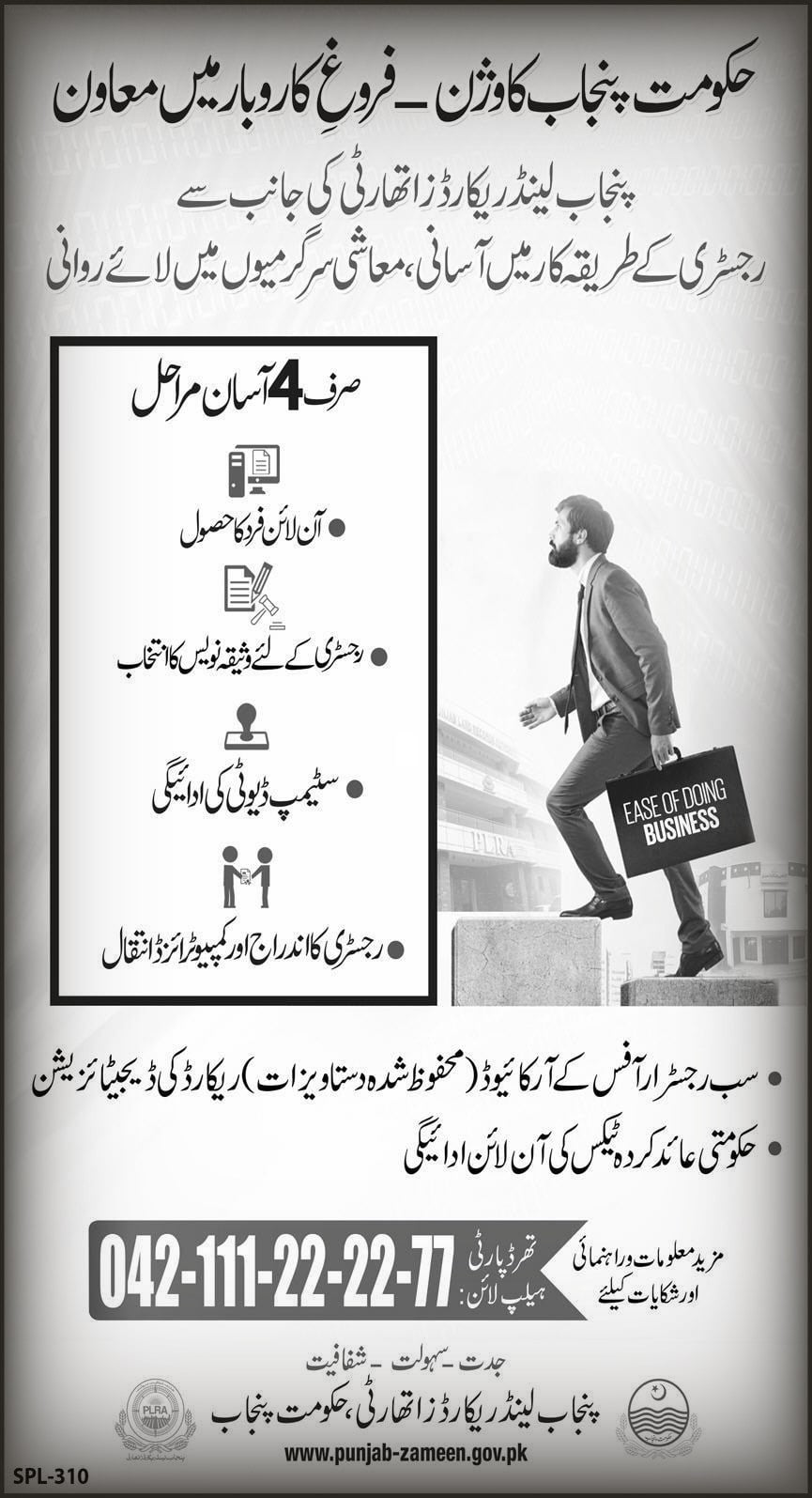 How to get Land Records Online in Pakistan.

Punjab Land Records Authority has been established under Punjab Land Records Authority Act 2017 for the computerization of rural land records in Punjab, the establishment of land record centers in every tehsil, and maintaining the new system of computerized land record services. ۔ On the one hand, the management of the land record center, on the one hand, is on the other hand, keeping the system in sync with the modern requirements of public convenience and changing times so that the dispersed system among most departments and governing bodies is in line with international standards. The posts can be integrated into a unified Land Administration system.

Registry Computerization in 100 Tehsils. Overseas Land Record Centers. Clean and Green Land Record Campaign. After the registry, an extension of automatic land transfer all over Punjab. Plantation of 10.000 saplings in all Land Record Centers in the embassies of four countries USA, UK. UAE and KSA

Valuable features include establishing properties for ease of startup business, launching a person from the NADRA facility, accessing land records for banks to obtain agricultural loans, launching online individuals, establishing 115 new land centers. Likewise, the journey of the public service for the gradual delivery of land records services is ongoing, in order to make it possible to jointly supply services from the Department of Mall and the Punjab Land Records Authority to all the divisions up to 206 Revenue State level in two Legislatures. Is being started experimentally.

There are continuous monitoring and evaluation of different variables in the country especially in rural areas through Information System Management. The Punjab government has decided to set up a separate authority for setting up a new city, which will be chaired by Chief Minister Usman Bazdar.

Approval has also been given to recruit 2,000 new Patwaris across Punjab for the project. Preparations for the launch of this system are directed to be completed by May 31. At present, only Tehsildars and Registrars are conducting registries of properties across Punjab. For those who have a lot of rush, the project will be able to get property registries, power of attorneys in 15 to 20 offices instead of 2 in each district. 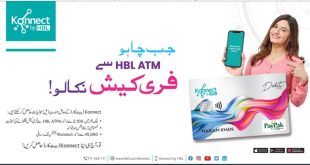 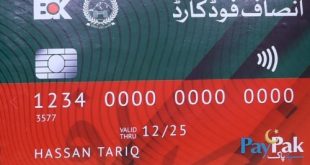 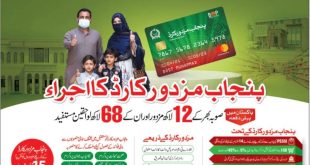