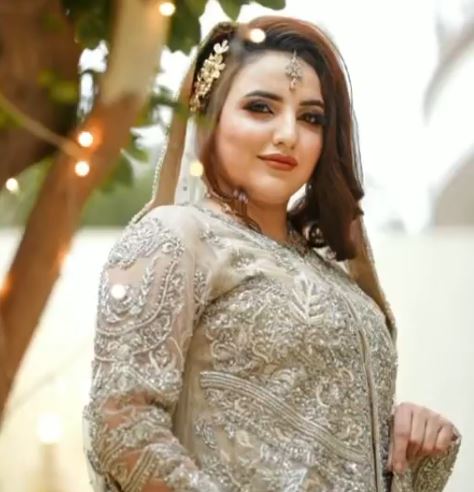 Sometimes his pictures with politicians go viral and sometimes there is a controversy with Mufti Qawi when a video comes out. However, this time Hareem is on social media. There are rumors of Shah’s marriage, while a private TV website has also confirmed the marriage of Hareem Shah to a prominent politician. 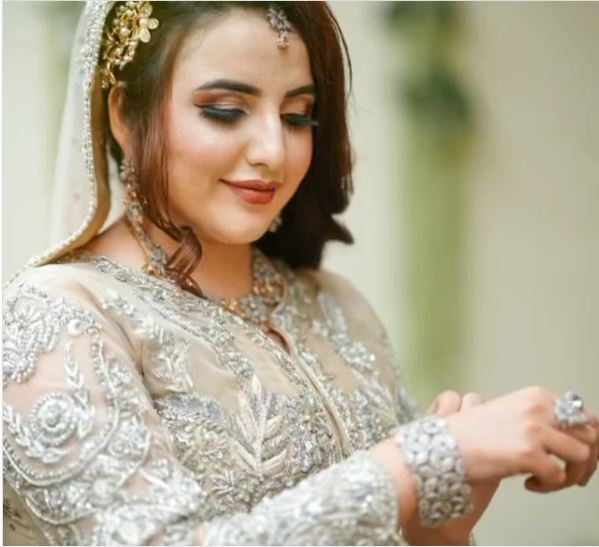 Hareem Shah shared a photo on Instagram in which he was wearing a ring. However, according to private TV, Hareem Shah confirmed the marriage in an interview and said that he was married to a PPP member of Sindh Assembly. However, Hareem declined to say who the politician was and said that she would soon inform the fans about it.