LAHORE: Leading religious scholar Maulana Tariq Jameel has launched a clothing brand, the proceeds of which will be spent on students of religious madrassas, and welfare work will also be done from this proceeds.

MTI clothing brand online shopping launched in Pakistan and you can Purchase clothes of MTI brand Pakistan Online from MTIbrand karachi and MTI Tariq Jameel brand on the MTI website. 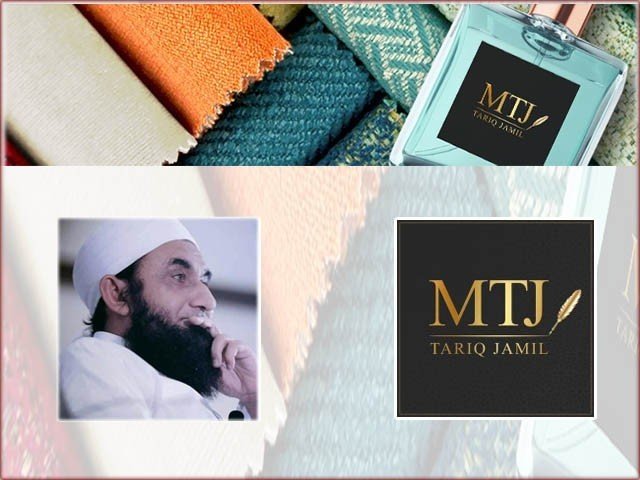 The brand has been launched under the name “MTJ” in honor of Maulana Tariq Jameel, which will feature Kurta shalwar and kameez so that people stay connected to their culture. A page of a brand called MTJ Tariq Jameel has also been created on social networking.

This is a fashion brand that is being supervised by Maulana himself, these brands are trying to learn and follow the principles taught by Maulana. At the same time, job advertisements have been given for this brand. According to the LinkedIn profile of Bilal Akram, head of Junaid Jamshed Fashion Brand South, he is the Director Operations at MTJ.

Maulana Tariq Jameel says that he belongs to a landed family but he could not do that work for many years due to preaching work. In the year 2000, he started the establishment of religious madrassas from Faisalabad where Arabic Education is given in the language itself. These religious madrassas now have 10 branches under the name of Madrasa Al-Hasnain.

Maulana Tariq Jameel says that regular donations are not collected to run these madrassas. He has been seeking help only from his business friends, but the Coronavirus has affected everyone’s business, so he decided to seek help from these friends. Also not appropriate because friends also suffer from financial problems.

Tariq Jameel said that he came up with the idea of ​​running a business to run the system of religious madrassas permanently, after which a clothing brand has been launched in his name from which the proceeds will be used to run religious madrassas, school system and administration. There are also plans to set up a large hospital. 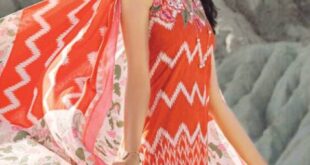 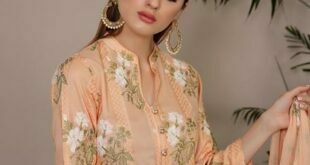 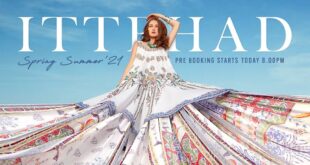