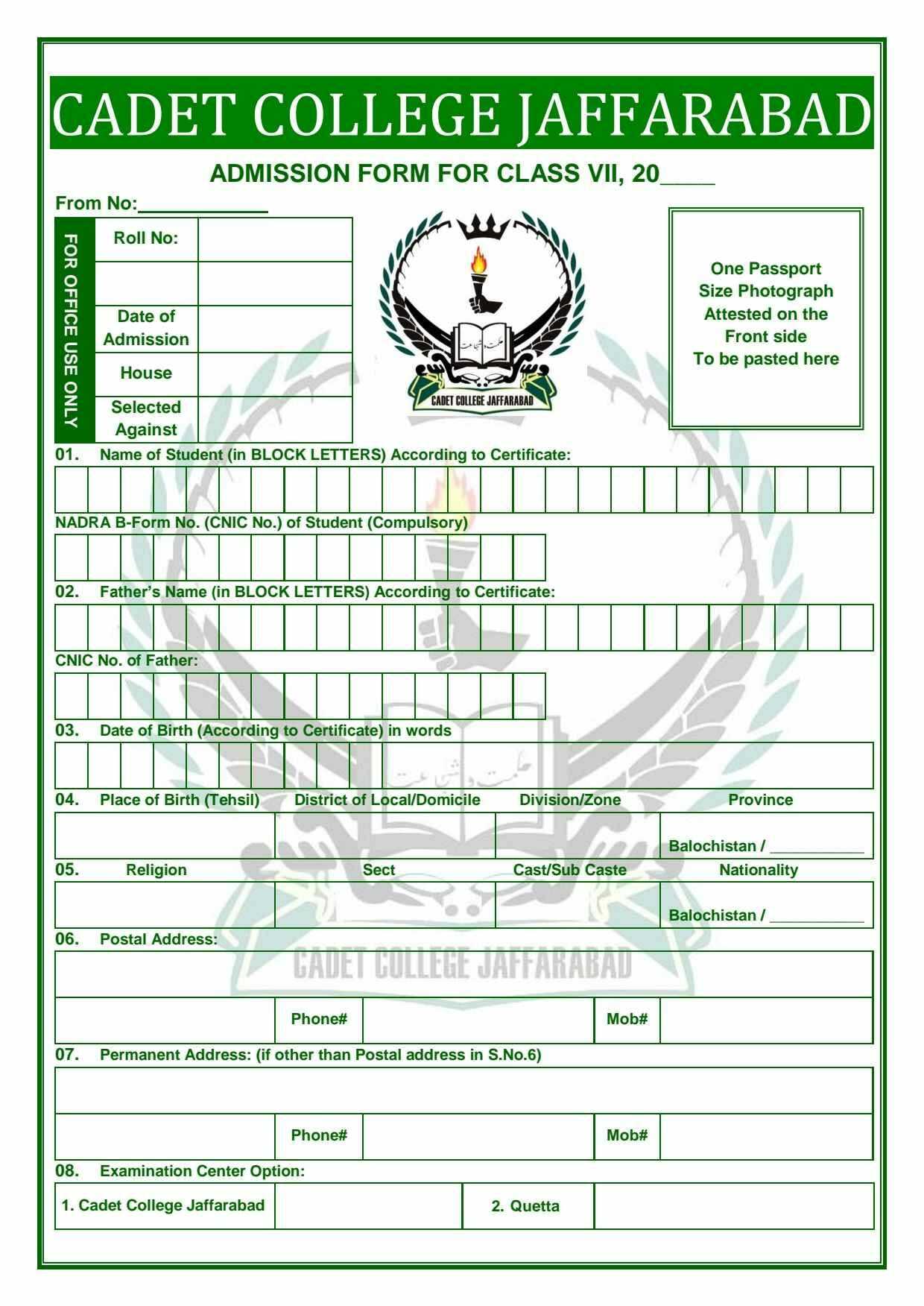 The prestigious English Medium Residential Institution of Balochistan, Cadet College Jaffarabad announces the admission in class VII for the year 2023.

Selection. Admissions are granted strictly on merit, which will be determined through written examination followed by interview. Final list/ selection will be based on performance of candidate in written test and interview. The written test will be conducted from Balochistan Text Book Board 2022 syllabus of class 6* comprising of following four subjects. 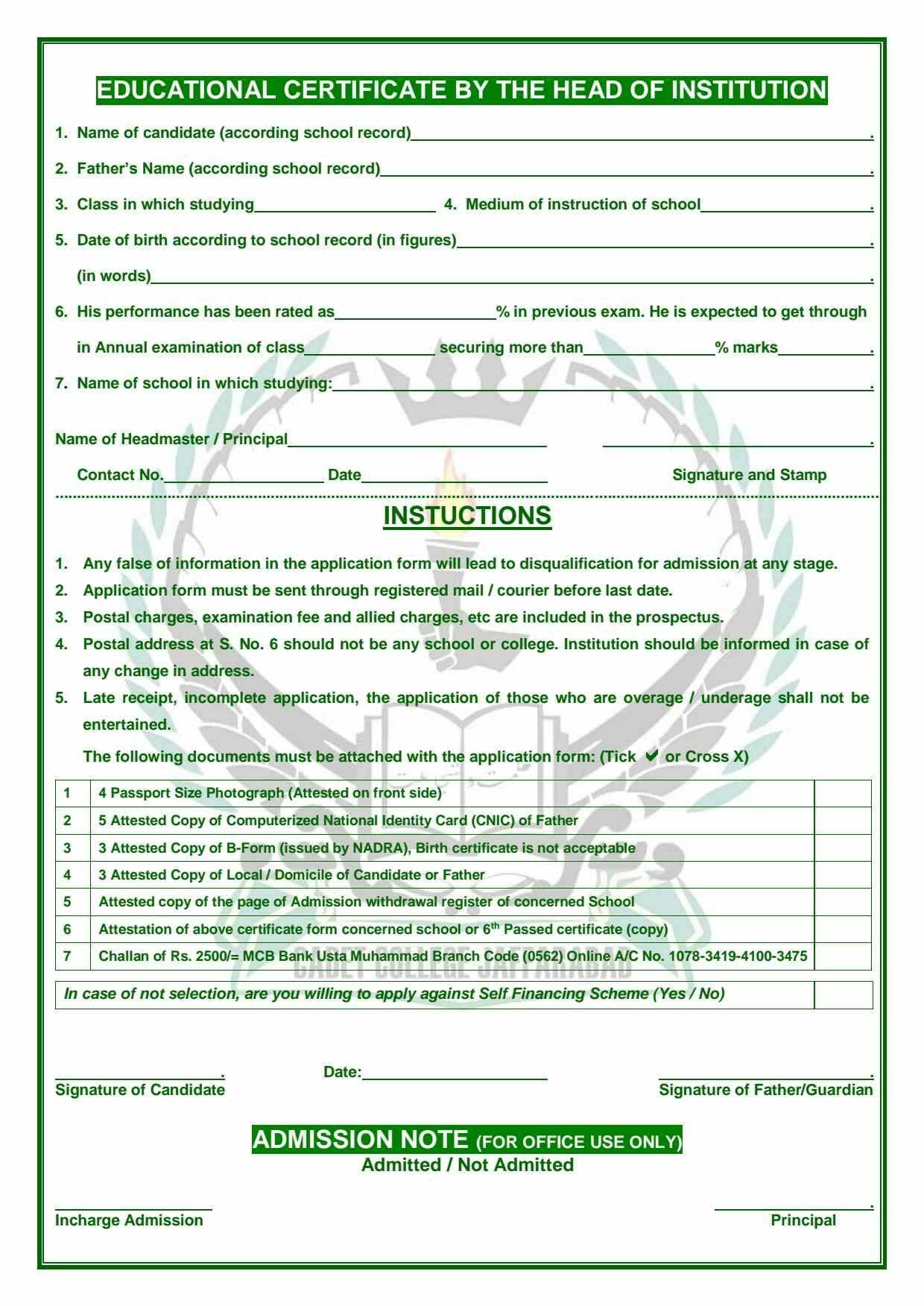 Initially, the project was funded by Federal Govt and after the 18thAmendment, it started working under the umbrella of the Provincial Government. College is structured for the strength of 360 boys from class VII to XII. The first batch passed out in Jun 2013. The students of CCJ are known as “Jaffarians” and the motto is ­­­­­” Wisdom and Courage”.Admission to this College is done only once a year in Class 7th and XI.  60 Students will be selected for the 7th Class and if need be limited admission is offered in the First Year. Admission is granted purely on merit as per policy.

The written test is conducted through the board. Those who are on top of the merit list (District Wise) will be called for interviews. After the written test,  followed by the interview. The final list / Selection will be made based on the overall performance of the candidate in written tests and interviews. Successful candidates join the college in the last week of April/First week of May.

The syllabus is available on our website and also printed in the College Prospectus at Appendix ‘A’. The Entrance Test for the College is a competitive examination. The syllabus is meant for the general guidance of the candidates and any question considered suitable can be set in any Paper in any form.

The Entrance Exam is held at these centers:

Islamabad/Rawalpindi, Peshawar, Lahore/ Multan, Karachi, Quetta, and College. In case it is not feasible to hold an exam and interview at any of the above-mentioned centers, the candidates are asked to appear at another center.

Candidates who qualify for the Written Examination are required to appear for the Interview. Date and locations are communicated to eligible candidates through SMS as per the merit list.   Selected candidates are required to have a Medical examination from the recognized hospital before joining the college.  Only those candidates who are found medically fit are considered for admission. The results are strictly confidential, and no correspondence is entertained in this connection.

Registration Fee Rs. 2500.00
2. Eligibility. Age Limit: 11 to 13 Years
3. Selection. Admissions are granted strictly on merit, which will be determined through the written examination followed by an interview. The final list/ selection will be made based on the performance of the candidate in written tests and interviews. The written test will be conducted from the Balochistan Text Book Board 2019 syllabus of class 6th comprising of the following four subjects. Ser Detail Math English Urdu Science Total Marks
a. Objective (MCQs) 15 15 10 10 50
b. Subjective Short Answer
4. Prospectus. Admission Form / Prospectus of the College can be obtained on payment of Rs 2500/- from Cadet College Jaffarabad, through Bank Draft in favor of Principal Cadet College Jaffarabad A/C No 1078-3419-4100-3475, MCB Bank Usta Muhammad Branch Code (0562). Admission form/ registration fee challan can be downloaded from the following websites:
a. Cadet College Jaffarabad website www.ccjfbd.edu.pk
b. CTSP website www.ctsp.com.pk
5. Postal Address for submission of Forms. Career Testing Service Pakistan Plot No
140 Street No 9 Section I-10/3 Industrial Area Islamabad.
6. Fee Structure. Rs 50,000 annual fee in two installments which includes boarding.
7. The last date for reception of the complete application form in all respects is 5 Jan 2020. No application form will be entertained after the closing date of 5 Jan 2021. 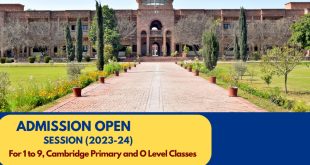 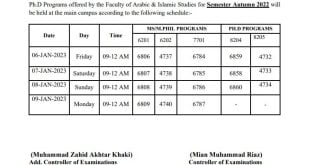 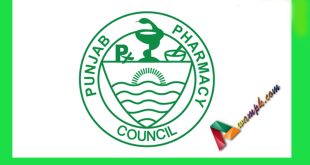