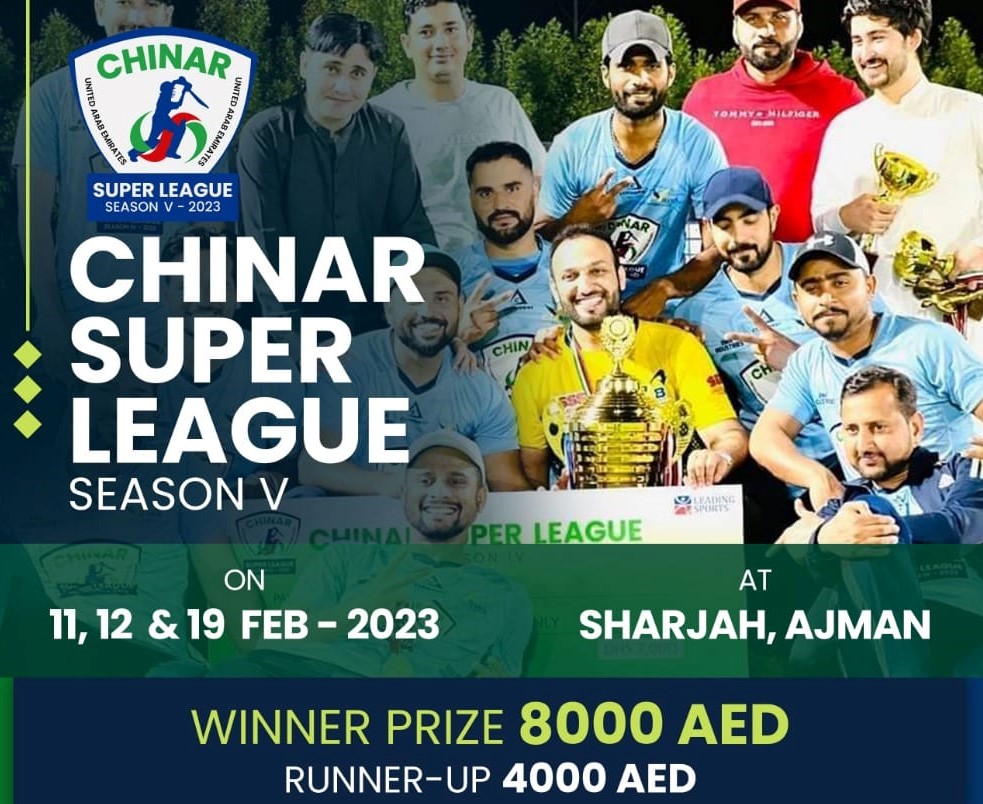 16 teams will participate in Chinar Super League Season 5, it is a healthy activity as well as players from different countries are playing in different teams in the league, this event is about communication and culture with other community. 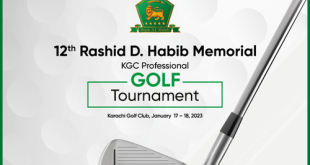