scholar Engineer Muhammad Ali Mirza is arrested by Jehlum police for inflammatory speech and comments against religious leaders of different sects. He has gained a lot of popularity among the young generation of Pakistan on social media. 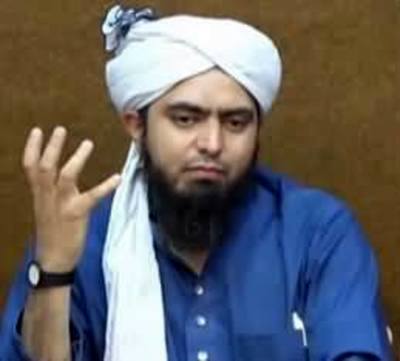 Jhelum police arrested Muhammad Ali Mirza at their residence. According to the FIR, Mirza has been accused of inciting his followers to kill leaders of different sects.

Mirza has established his identity in the last few years. He appealed to the youth of Pakistan who are fed up with sectarianism in the name of Islam. He Said that no sect is completely wrong and at the same time not right at all. There are controversies that have arisen due to scholars of the respective sects defending their views and hiding the truth from their followers. Engineer Muhammad Ali Mirza sheds light on these controversial issues and corrects them with the correct quotations from the Holy Quran and Sahih Hadith. He has uploaded a large number of his lectures on YouTube regularly. 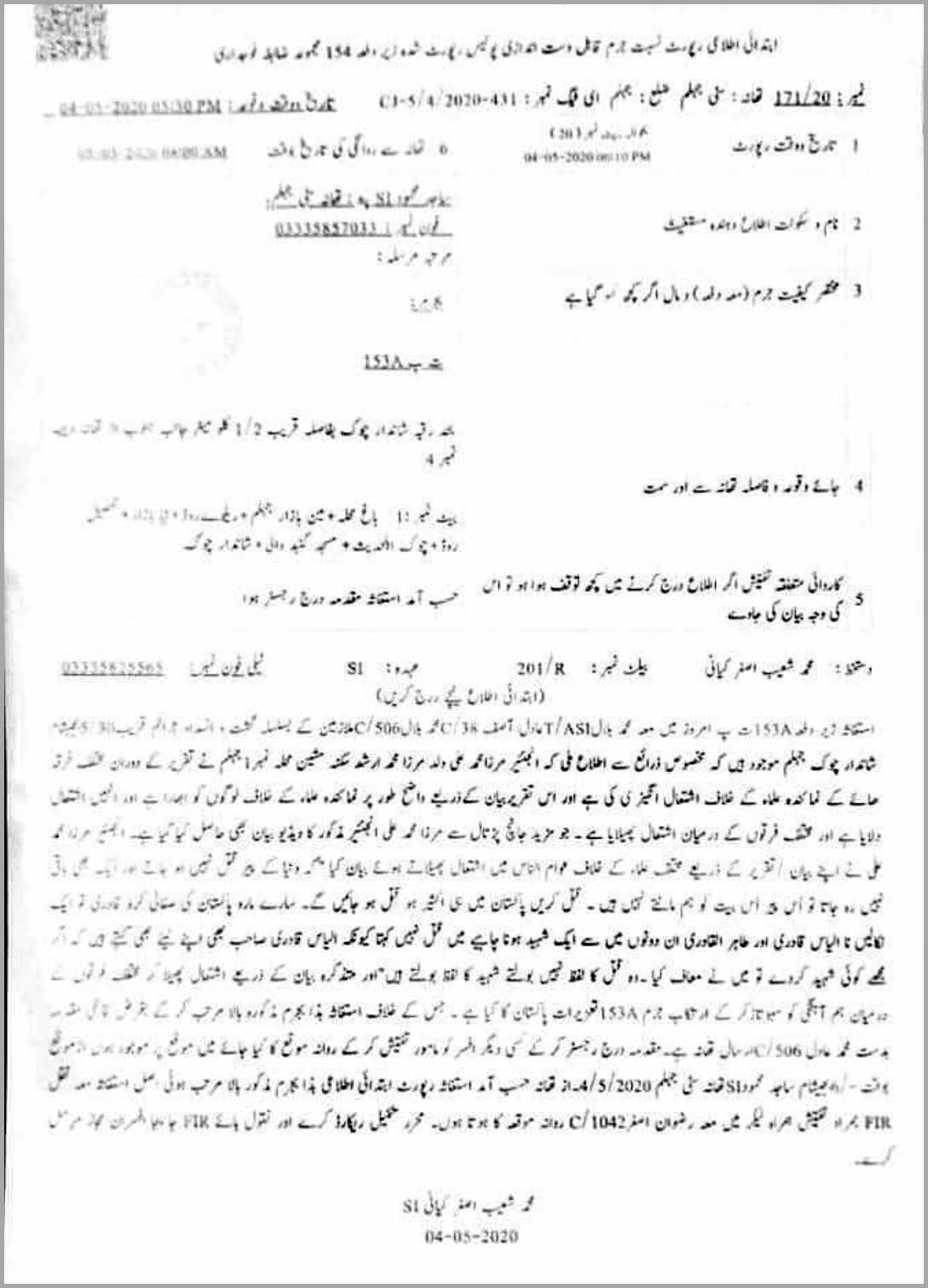