ISLAMABAD: The federal cabinet has approved new social media rolls, and registration of global social media platforms has been made mandatory in Pakistan in Three months. Social media companies including YouTube, Facebook, and Twitter have declared it mandatory to set up an office within three months.

The head of the well-known messaging app WhatsApp said in an interview that the number of users using the WhatsApp application has reached two billion. That number is still 50 million less than the Facebook app. Not only is the United States seeking access to WhatsApp’s messages, but the UK, Canada, Australia, and New Zealand also want their law enforcement agencies to access WhatsApp.
“For centuries, humans have been sending and receiving messages on a private level, in the modern age, they should not lose this right to privacy,” the head of the WhatsApp said in an interview. 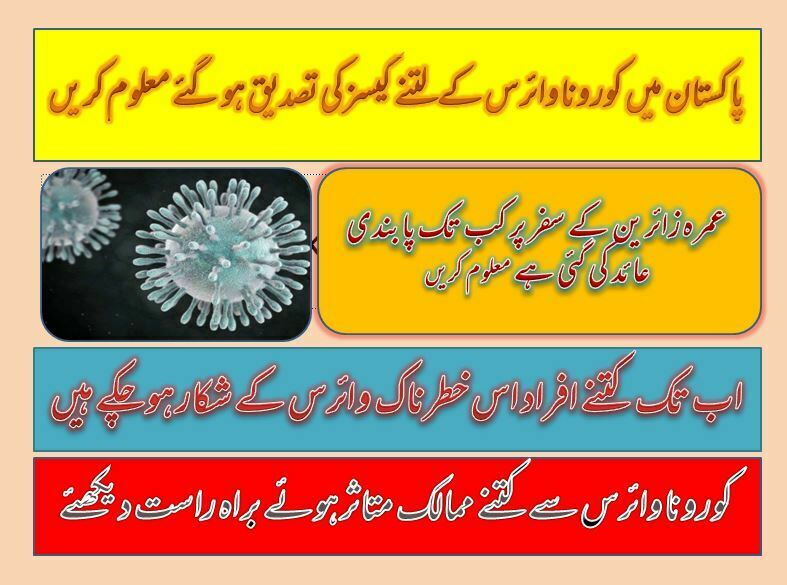