The World Polo Championship will be held in Wellington, USA from October 26 to November 6, 2022. Pakistani team qualified from Zone E for the World Polo Competitions.
Pakistan team has defeated India two times in a short period of time. In the first playoff match held at the Indianapolis Polo Club, Pakistan defeated India by 4-5, while in the second playoff match at the East Rand Polo Club, Johannesburg, India was defeated by Pakistan by four goals. 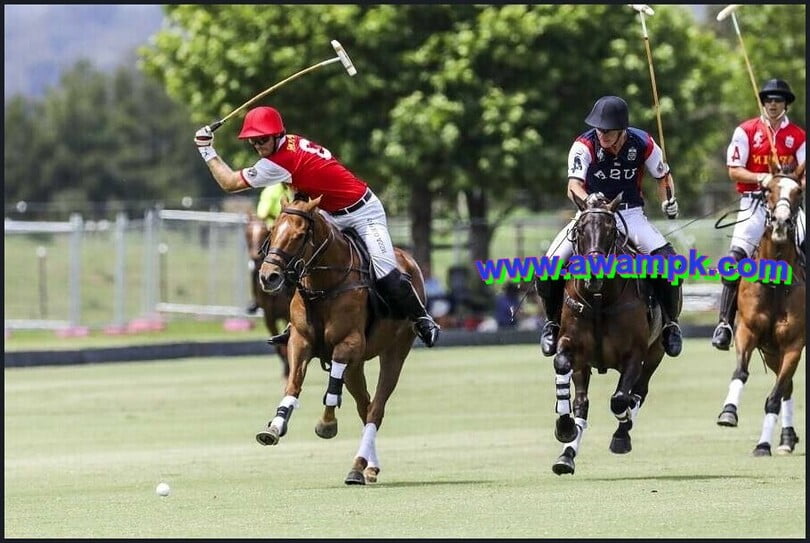