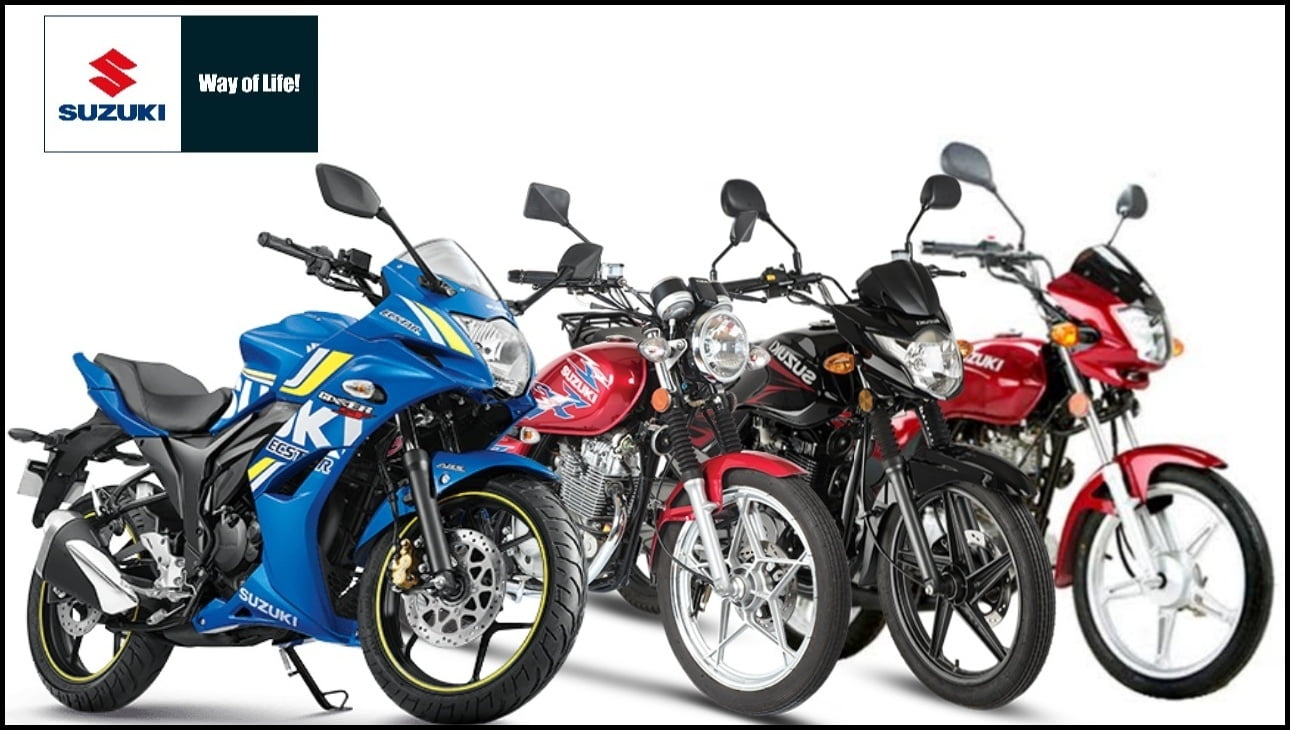 In addition, the price of Suzuki’s motorcycle “GD 110S” has been increased by Rs 3,000 and it is being sold at Rs 178,000. Had increased the price of their motorcycles but now they have increased it once again. 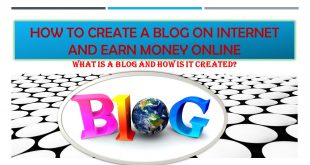 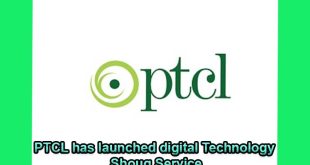 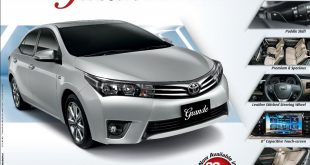