Pakistan is blessed with an extraordinary talent but the major portion of it remains undiscovered and underutilized. The underutilization of such talent has been mainly caused by rural-urban divide in which the urban population has access to all the opportunities to excel whereas the people from rural are deprived of accessing even the basic necessities of life and education is no exception. The poor education system available for the students of rural areas has denied them to compete to their counterparts in urban areas. Their survival in the tough grading system of reputed universities is a big challenge and most of them are not even able to secure admissions in higher education institutions. It results in premature end to the educational career of such talented youth and consequently involvement in anti-state activities thus contributing negatively in overall economy growth of the country.

OGDCL National Talent Hunt Program:
Oil & Gas Development Company Limited (OGDCL) is joining hands with Sukkur IBA to launch OGDCL National Talent Hunt Program with the purpose of discovering the talent of such deprived students and ensuring their access and survival in the quality institutions countrywide. The programs strives for uplifting the academic level of students from rural areas by removing their deficiency in core subjects including Mathematics, English, ICT and make them compatible with their urban counterpart.

Under this program, 300 students from four provinces of Pakistan including,
Baluchistan (75 Scholarships)
KPK (75 Scholarships)
Punjab (75 Scholarships)
Sindh (75 Scholarships)
would be admitted in an initial foundation semester of six months which covers basic courses like English, Mathematics and ICT. During first six months of program, the students would be rigorously taught and assessed in these three courses in an state-of-the-art learning environment through highly qualified and experienced Sukkur IBA faculty.
Top 100 students, based on continuous assessment of six months, would be given an option to join one of following Sukkur IBA regular bachelor degree programs,
BBA
BBA-Agribusiness
BS- Accounting and Finance
BS- Computer Science
BS- Software Engineering
BS-Mathematics
B.Ed (Hons)
BE- Electrical Engineering with specialization
Telecommunications
Power
Electronics
Computer System
Initial six months as well as subsequent four years of Bachelor degree program would be fully sponsored by OGDCL National Talent Hunt Program. 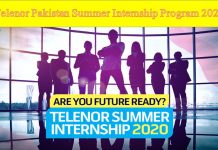 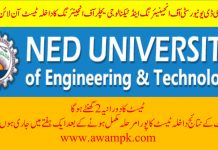 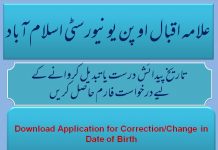 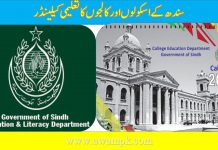