Sufi Oil and Ghee has declared the 2nd draw of Gold pendant. Many People purchase Sufi Oil and Ghee product and looking for their Name in List. If it matches the winning code from the newspaper or Face book then call 0800 74675 FREE to claim your prize.

The 2nd draw has been done and the winners have been decided. 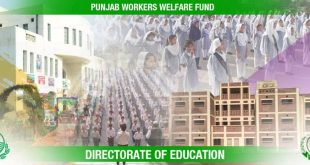