Shaan Masood, the Test batsman of Pakistan Cricket Team and representing Multan Sultans in Pakistan Super League will get married on January 21. Shaan Masood, the son of well-known banker Mansoor Masood Khan, got married to Neshe, a woman from Peshawar. The marriage ceremony held in Peshawar itself was attended by close relatives and loved ones.

Pakistan cricket team’s aggressive batsman Shan Masood’s dawat walima ceremony will be held in Karachi on Friday. The private ceremony will be attended by relatives and friends, while few well-known personalities and cricketer friends have been invited to attend. 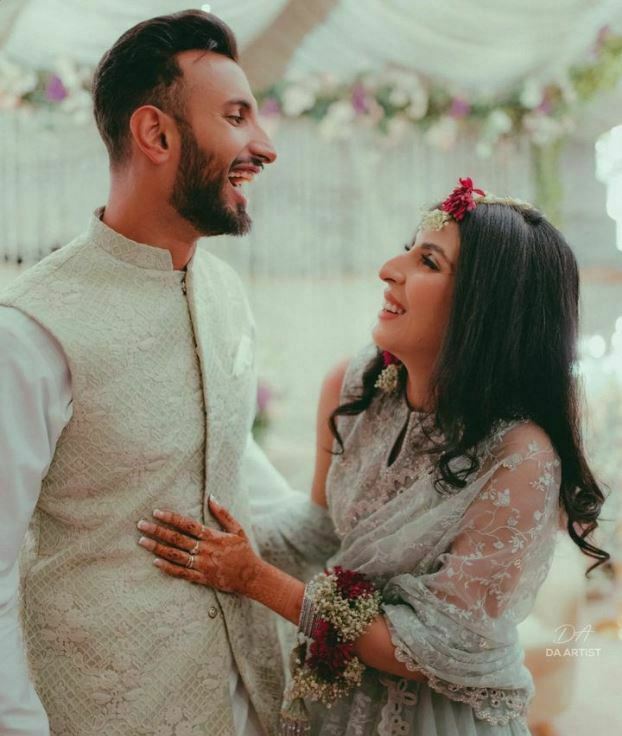 Both the bride and the groom have opted for pastel colored ensembles. Shaan Masood’s wedding celebrations started last night with the Nikah, in which the rings were exchanged between Shaan and Neshe. The procession of Shaan Masood is on 21 January, while the 33-year-old Shaan’s wedding card has also come out, according to which his wedding will be held on Friday, January 27 in Karachi, in which many famous personalities including cricketers have been invited. 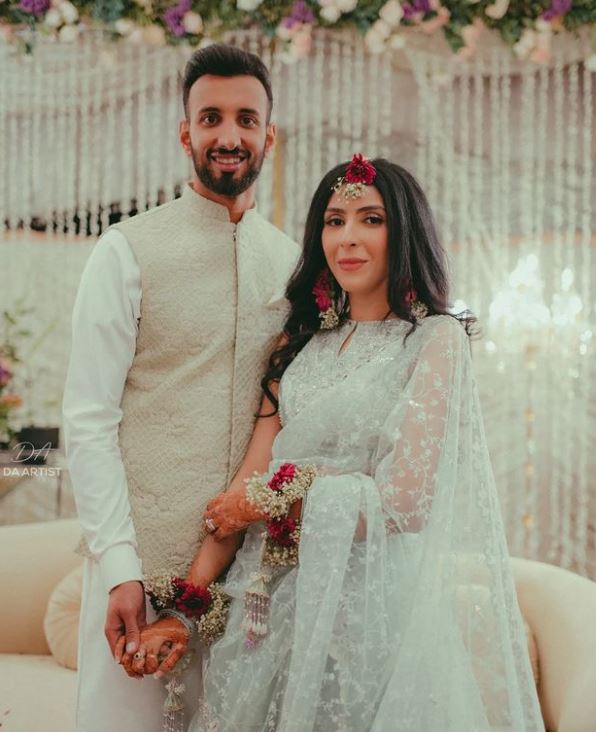 The 33-year-old national cricket team player will marry Neshe Khan from Peshawar after the New Zealand series on January 21, 2023 in Peshawar, while their wedding ceremony will be held in Karachi on January 27. The Walima ceremony of Shan Masood, who is the second among the three siblings, will be held on January 27 in Karachi, but only a few well-known personalities and cricketer friends have been invited to attend this private event. 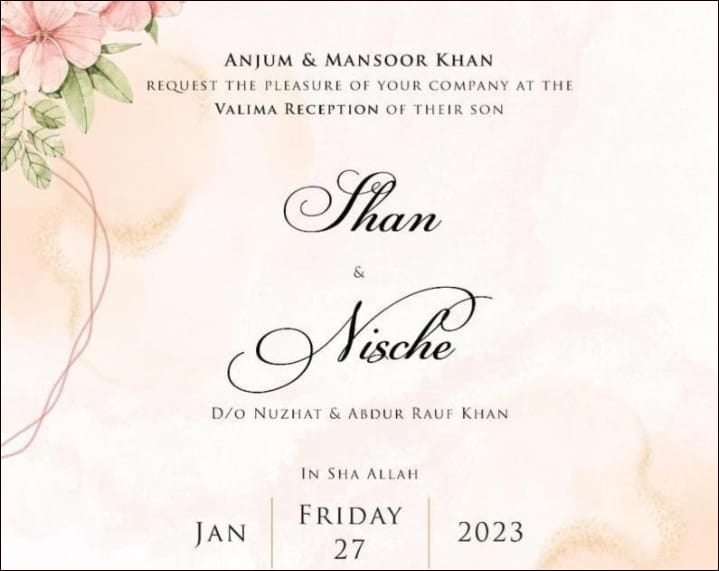 Anjum & Mansoor Khan request the pleasure of Your Company at the Valima Reception of the their son Shan & Nische D/O Nuzhat & Abdul Rauf Khhan. 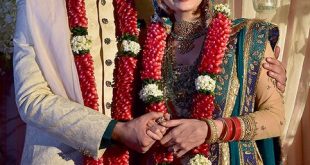