It has been decided to change the uniform of Punjab Police once again. Chief Minister Punjab Chaudhry Parvez Elahi asked IG Punjab Faisal Shahkar for thee colors of uniform.

New pattern of police uniform will be produced within two weeks for approval. A public survey of the 3 selected colors will also be conducted. The new color for the police uniform will be chosen after a public survey and consultation with senior officers. IG Punjab will select 3 different colors of uniform within a few days. A committee will be formed by the IG Punjab which will work on the new color of the uniform and its selection. The committee will be formed under the chairmanship of the Additional IG. Punjab Chief Minister Pervez Elahi had indicated to change the uniform in the police lines on Police Martyrs’ Day. 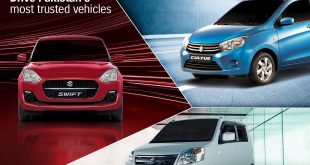 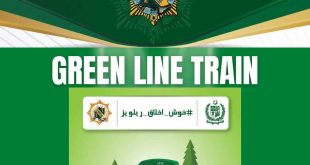 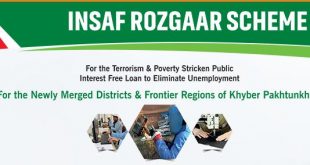