Under the Green Pakistan program, millions of new trees have been planted in Punjab’s largest province, where various projects are being launched for wildlife protection, conservation and development, and wildlife tourism. Among them will be laid the foundation stone of the plan to make the Lake Namal in Mianwali the best place for health and wildlife.

There are four natural lakes where millions of migrants visit Siberia each year. As part of the plan, measures for the cleanliness of these lakes and reservations for wildlife protection will be made for tourists. The Wildlife Game Reserve is set up in place of the Headquarters. There is a large number of tourists here, but now Punjab Wildlife will make resorts here on 732 acres of land. Kalaharan was sent from Pakistan to other countries where he is breeding. Center for black deer breeding in the Cholistan will be made where DNA certified bread will be crossed with local bread. And again, the Black deer will be released into the forest. Three big projects would be started in Punjab, which would create the province’s largest and most innovative breeding farm in the forest of Chechnya. Breeding of domestic and exotic animals, birds and birds in all zoos and wildlife parks of the province will be done locally and we will not have to ask for rare species and birds from overseas. 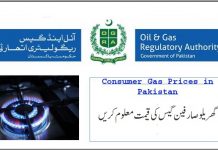 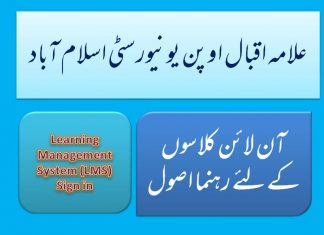 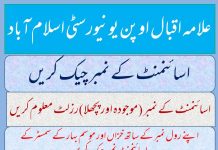 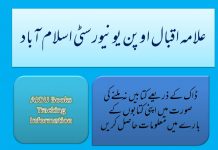 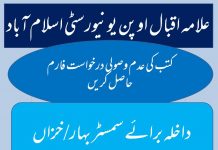 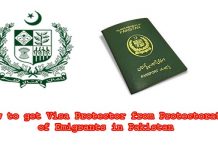