National testing Service of Pakistan has announced the Schedule of Driving Skill Test for Tehsils.

Driving Skill Test  Dates are given below on this page www.awampk.com.  All Candidates of Mentioned Tehsils.

Note:Applicant will bring his original N.I.C, Driving License and Passport with him.

City Traffic Police is a Public Friendly & Service Oriented, new initiated envisioned by the Government of the Punjab and executed by the Punjab Police. 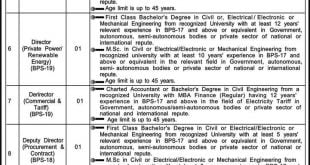