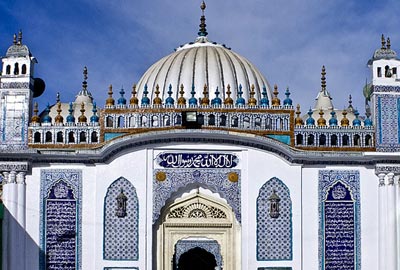 The Government of Sindh has been pleased to declare 14th safar 1441 (A.H)  as a Public Holiday throughout the Province of Sindh on the occasion of Urs of Hazrat Shah Abdul latif Bhitai (R.A) for all officers, Autonomous, Semi-Autonomous Bodies, Corporations and Local Councils under the Administrative Control of Government of Sindh, except essential services.