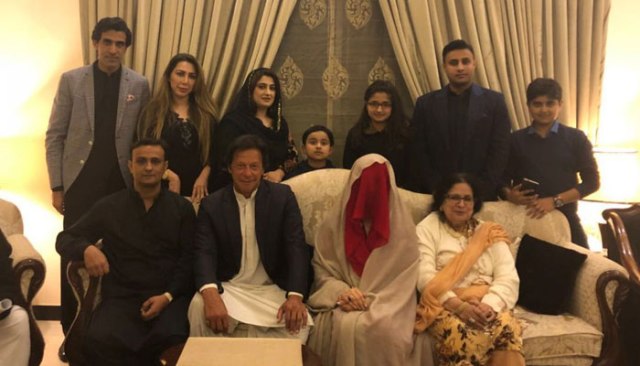 Fawad Chaudhry further said that the PTI chief tied the knot in an intimate and simple ceremony, adding that details about Valima would be announced later.

Imran Khan tied the knot with Bushra Bibi at her residence in Lahore where Mufti Saeed solemnized Nikah at a simple ceremony. Imran’s friend Zulfi Bukhari and PTI leader Aun Chaudhry were witnesses to Imran’s Nikah. Pictures of Imran’s Nikah with Bushra Bibi show the close relatives of the bride.

Bushra Maneka is in her 40 years and belongs to the Wattoo clan, of which the Manikas are a sub-clan. Earlier, she was married to Khawar Farid Maneka, a senior customs official in Islamabad but parted ways in recent times. Imran, getting married for the third time, had earlier married Rehman Khan in Jan 2015, which ended after a period of 10 months. 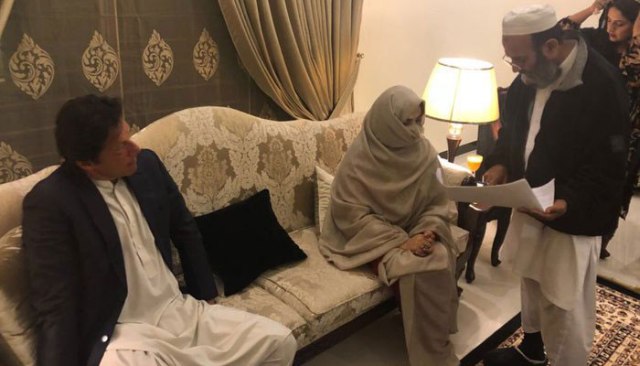 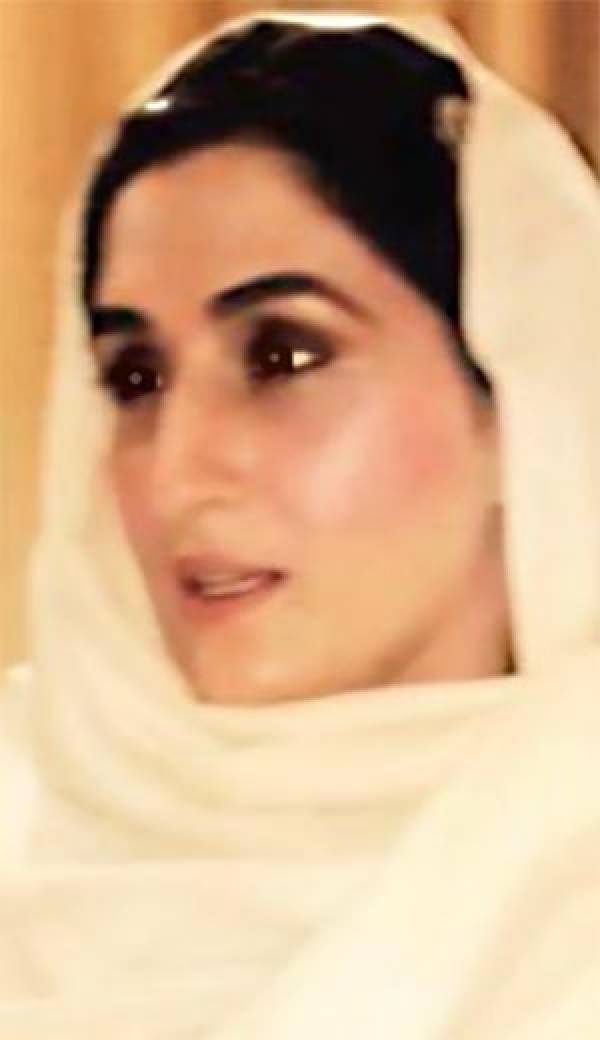 From the time he took over as the Prime Minister of Pakistan, Prime Minister Imran Khan has started projects like Ehsaas Program and Billion Tree Tsunami to provide financial assistance to the deserving and employment to the youth which is unprecedented in the past. 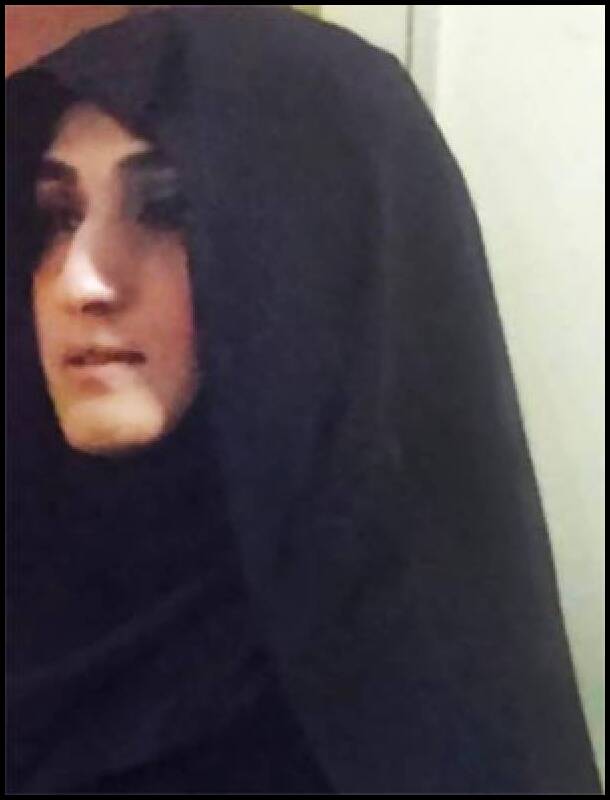