ISLAMABAD: The Pakistan Telecommunications Authority (PTA) has banned the video-sharing app ‘Tik Tak’ across the country for not removing inappropriate content.

Leading tick taker Janat Mirza has supported the ban on Tick.Tak in Pakistan and said that he himself wanted a ban on Tick-Tak in Pakistan but this ban should not be on a permanent basis. Federal Minister for Information Technology and Telecommunications Syed Aminul Haq has said that the ban on tick talk has not been imposed temporarily but will be restored after removing immoral, hateful, and anti-state items. The Tik Tak administration has also developed future strategies to prevent the sharing of immoral and illegal content on Tik Tak in Pakistan.

Pakistan Telecommunications Authority (PTA) has released a letter banning the video-sharing app ‘Tik Tak’ on the social networking site Twitter. Complaints were being received from various quarters across the country regarding inappropriate content on the video-sharing app, on which the PTA has issued instructions to ban tick-tock. According to a letter issued by PTA, the management of the Pakistan Telecommunication Authority (PTA) has repeatedly asked the ‘TuckTalk’ administration to remove controversial and inappropriate content and instructed them to remove inappropriate content. The video-sharing app was also given time but failed to satisfy us.

People’s employment is also associated with Tik Tak and new talent is emerging but some people have broadcast non-standard videos on it. At present this ban is fine but SOPs should be formed for this after which this ban should be lifted.

The PTA said in the letter that the administration had also issued a final warning to TickTalk to remove the controversial material but they had completely failed to follow our instructions which is why we are taking this step today. Has issued instructions to shut down the video-sharing app ‘Tik Tak’ nationwide for not removing inappropriate content.

There should be a team in Pakistan to monitor Tik Tak and this team should watch every video before it is posted, let the standard video be aired so that it will help in promoting talent if this ban is imposed on a permanent basis. If this is not the case then maybe your video is a must-have, for any Affiliate, promoting any program.

Maintaining a safe and positive environment in the application is the company’s top priority. We have a dynamic system in place to ensure that the platform is safe and secure for users and includes a simple procedure for reporting content that violates our rules. Can In addition, there are community guidelines in Urdu. 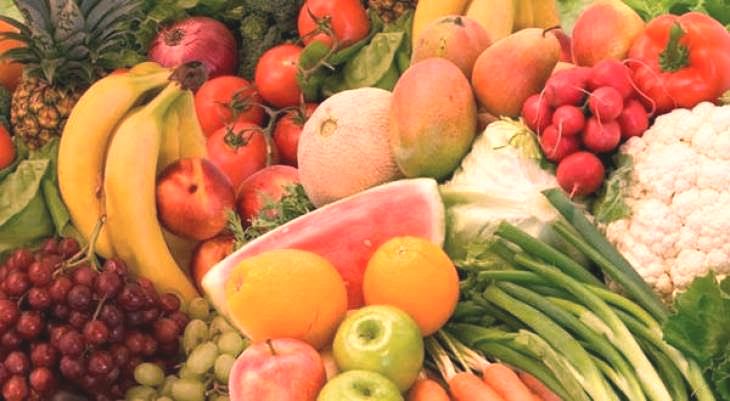