Port Qasim Authority was established through an act of parliament on June 29, 1973. PQA is the 2nd deep-sea industrial-cum-commercial port operating under the landlord concept.  The Port is under the administrative control of the Ministry of Maritime Affairs, Government of Pakistan. Chairman is the chief executive of the port.

The Port Muhammad Bin Qasim, also known as Port Qasim, is a deep-water seaport in Karachi, Sindh, Pakistan, on the coastline of the Arabian Sea. It is Pakistan’s second busiest port, handling about 35% of the nation’s cargo.

Port Qasim Authority (PQA) Jobs 2022 Advertisement & Application Forms are given below on this page. 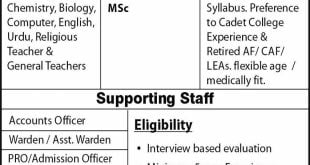 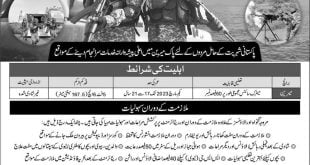