ISLAMABAD: Prime Minister Shahbaz Sharif, while announcing a new relief package of Rs 28 billion, has said that 14 thousand poor families will be given Rs 2,000 per month immediately.

The relief package will be included in the budget in the next financial year and this relief package is in addition to the Benazir Income Support Program. Directed.

The Prime Minister has launched a cheap petrol, cheap diesel scheme. There are 14 million households whose income is less than 40,000. Call 786 from June 1 and send your identity card number. 84 million Pakistanis will be given monthly stipend. Rs. 2,000 will be given to the poorest people. The government will bear the expenses of Rs. 28 crore by giving stipend. The registered persons with Benazir Income Support will be given money for two days.

Every citizen of Pakistan spends an average of 5% of their income on transport. The Prime Minister will continue his cheap package with BISP. Muftah Ismail said that these families will be reimbursed from June, Rs.2000 will be paid after verification through identity card, Finance Minister said that we will sell sugar at Rs.70 per kg. 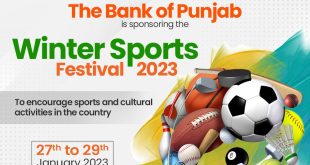 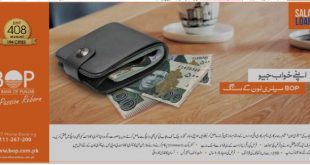 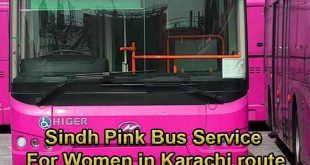