Prime Minister Shehbaz Sharif has launched a Rs 37 billion relief programme to provide Rs 25,000 cash assistance each among 1.5 million families across the flood-hit areas of the country. The cash disbursement would be done through Benazir Income Support programme in collaboration with the National Disaster Management Authority and other allied departments.

The programme has initially been launched in four districts of Balochistan – Jhal Magsi, Khuzdar, Qilla Abdulla and Lasbela. Through a video link, the beneficiaries in Jhal Magsi area were also shown receiving cash assistance. The cash support programme would support over 9 million people across the country. The cash assistance would be disbursed in 724 union councils of all the four provinces, which would be followed by the compensation for the flood-caused losses. 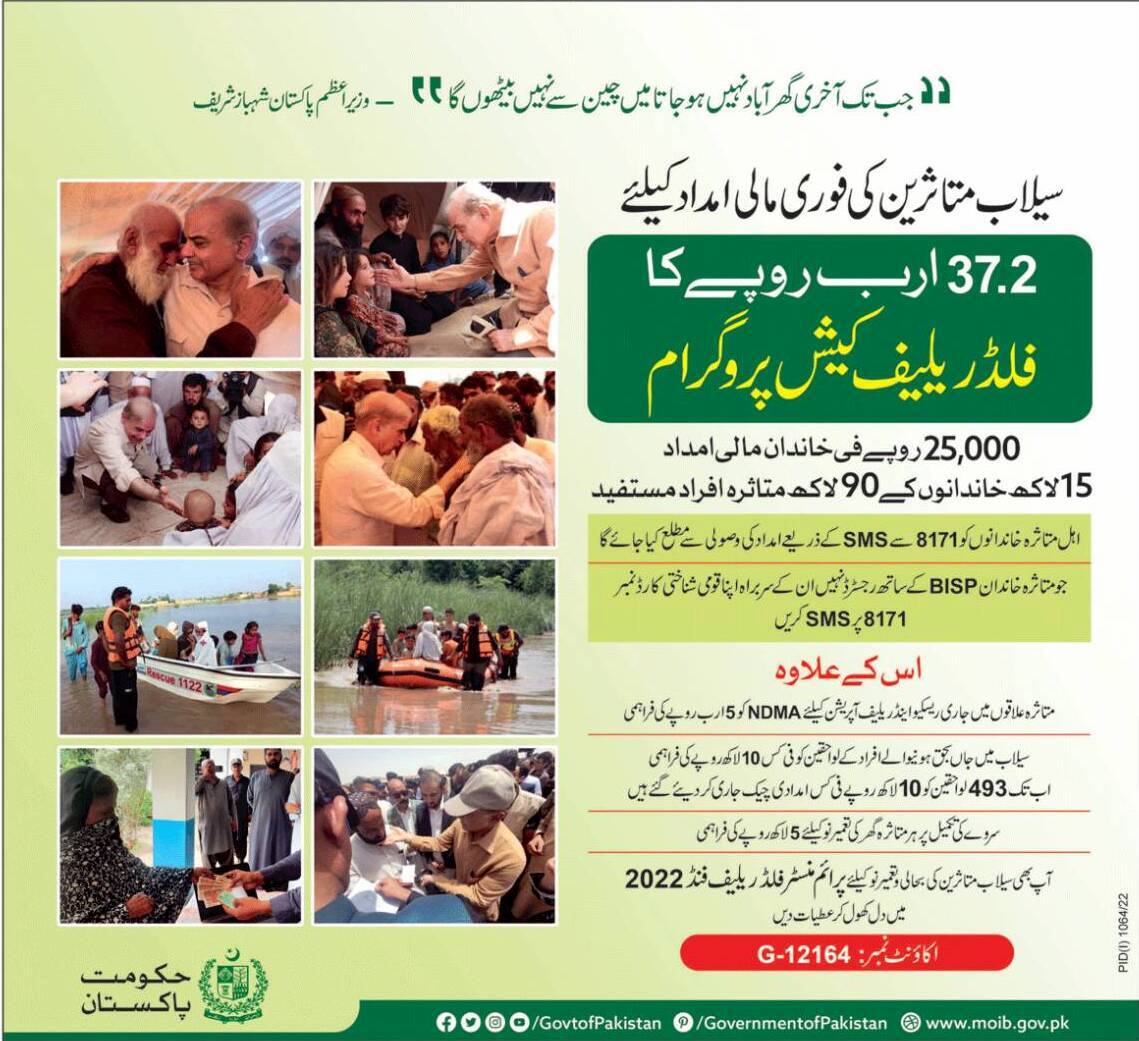 Government of Pakistan with the support of Benazir Income Support Program is distributing 25000 rupees per family to help the flood victims. HBL Connect in Punjab, Sindh, Balochistan and Bank Al Falah in KPK are disbursing the money. 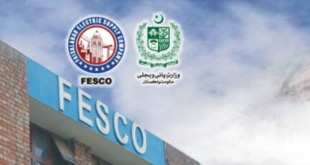 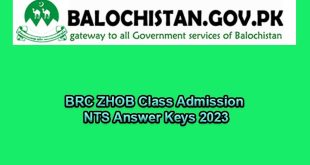 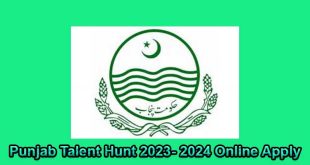