The government of Pakistan will give maximum relief to farmers and agriculture sector. All suggestions and recommendations should focus on increasing and improving production and reducing the import bill. Pakistan is an agricultural country with more than half of its population engaged in agriculture, but incompetence and poor strategy have pushed back the agricultural sector of our country. Due to lack of training of farmers on modern lines, farmers are not familiar with new methods of farming due to which old and traditional methods are adopted for cultivation of crops, resulting in decrease in agricultural production. 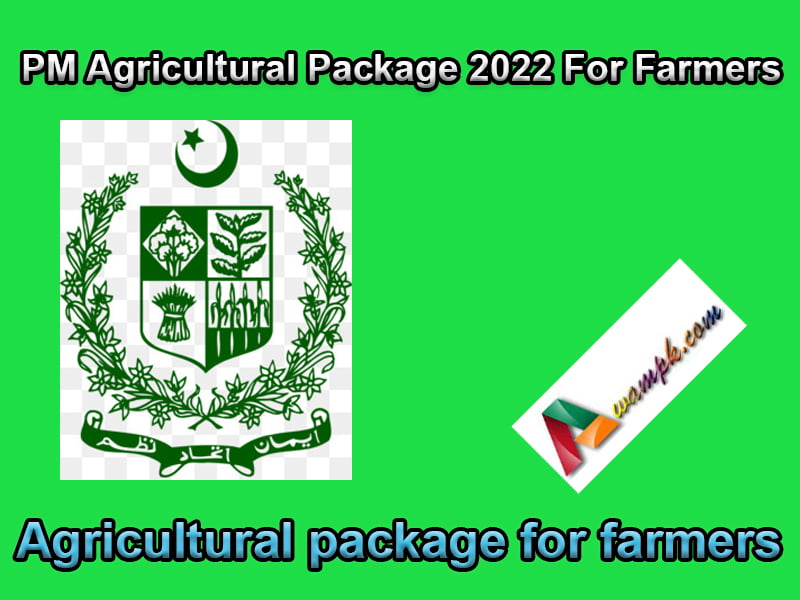 Federal Minister for Finance and Revenue Senator Muhammad Ishaq Dar directed all relevant ministries and authorities to prepare a comprehensive agricultural package for farmers within a week. The government should pay special attention to these basic problems and first of all increase the water reserves in the country so that the electricity and agriculture sector can be stabilized and also avoid the floods and its disasters that occur every year. 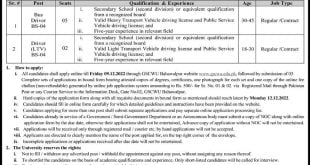