On the occasion of Pakistan’s 75th Independence Day, Pakistan International Airlines (PIA) made a great offer to passengers. PIA has announced discounts every year as a gift to their passengers on various happy occasions including Eid and Independence Day.

The national airline announced a 14 percent discount on domestic travel fares on Independence Day yesterday, August 14. The spokesperson of PIA says that this discount is a gift from PIA to the compatriots in the celebration of Independence, so that they can celebrate the Independence Day with their loved ones wherever they want to celebrate in the country. 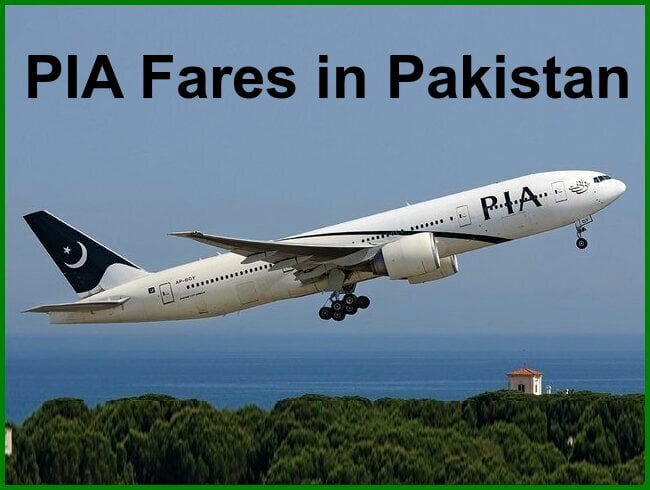 The national airline, like other cities, has announced discounted tickets for passengers in the northern regions for the convenience of the public during the winter holidays. Attractive discounts on fares will allow people to travel and have fun before the schools reopen. A PIA spokesman said domestic fares would take effect immediately.

Due to limited domestic operations, PIA will not be able to provide any service beyond your arrival airport in Pakistan. Passengers traveling out of their arrival airport to their final destination city are requested to plan their journey and make their arrangements accordingly.

A 15% reduction in flights from Karachi, Lahore, and Islamabad to Toronto will provide affordable travel to passengers.

Before arriving in Pakistan all international travelers are required to fill in the Passenger Health Declaration form to hand it over to the Health Department Staff at the airport.

Till 12 Rabi-ul-Awal, passengers of Jeddah and Madinah will be given a 12% discount in fares, and passengers of Hijaz-e-Muqaddas will also be able to carry 12 kg of extra luggage. 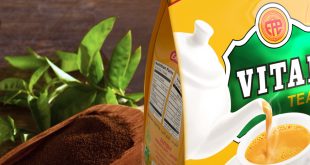 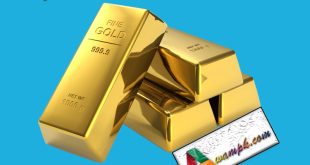