The number one most-watched drama in Pakistan is the most popular Turkish drama serial Ertugrul Ghazi which is still considered the favorite drama of the consumers.

The thriller and suspense-filled television series Money Hast is one of the most-watched movies during the lockdown. The series ranked third among the most searched by the Pakistani people.

The fourth most searched in Pakistan is the controversial Indian show Bigg Boss whose 14th season is on air these days.

At number five on the list is the Indian web series ‘Mirzapur’, a crime series filmed in Uttar Pradesh which was released in 2018. After the huge success of the first season, now the second season has also been released.

Pakistani citizens see a list of the most searched dramas and movies in Pakistan, according to which the following dramas and TV series were searched the most by the people in Pakistan. 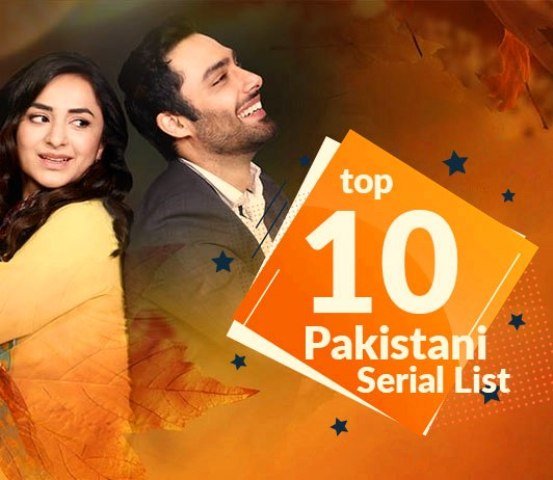 Farhan Saeed’s ‘Sno Chand’ and Ahad Raza Mir’s ‘Wafa’ drama have taken off as the most searched list on Google. These plays include Farhan Saeed’s most famous drama serial, ‘Snow Chand Season 2’ and the ‘Aadh Wafa’, a collaboration with the Pakistan Army Department of Public Relations (ISPR). Google, the world’s largest search engine, released the most searched list in Pakistan this year In which two Pakistani dramas have made it to the top four. I Have You’, the most-watched drama these days, is ranked 7th in Google’s Top Ten Search list. the action-packed superhero movie number one, Avenger and Game,second-most controversial show in India, Big Boss managed to make 13 placed.