Khushboo Khan who is famous Actress & Model in Pakistan.Actress Khushboo injured in Road Traffic Accident near Sahiwal.Accident took Place due to over Speed on Multan Motorway.They are travelling from Sehwan Shareef to Lahore.

Two persons are died in this accident.Khushboo’s brother Javaid and nephew died in Van Accidents.Ambulance of Rescue 1122 reached in time and given first aid treatment admit in Hospital. and All injured person were shifted in DHQ Sahiwal for further treatment. 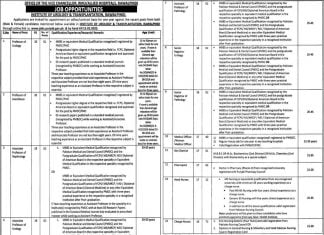 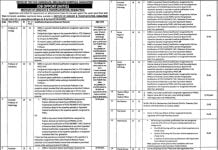