South Africa has announced a squad for the T20 series against Pakistan, which will be led by Heinrich Klaassen, while O’Keefe Sally, Ryan Reckleton, and Jacques Snyman have been included in the squad for the first time. A 32-member national squad has been announced for the tour of South Africa and Zimbabwe. 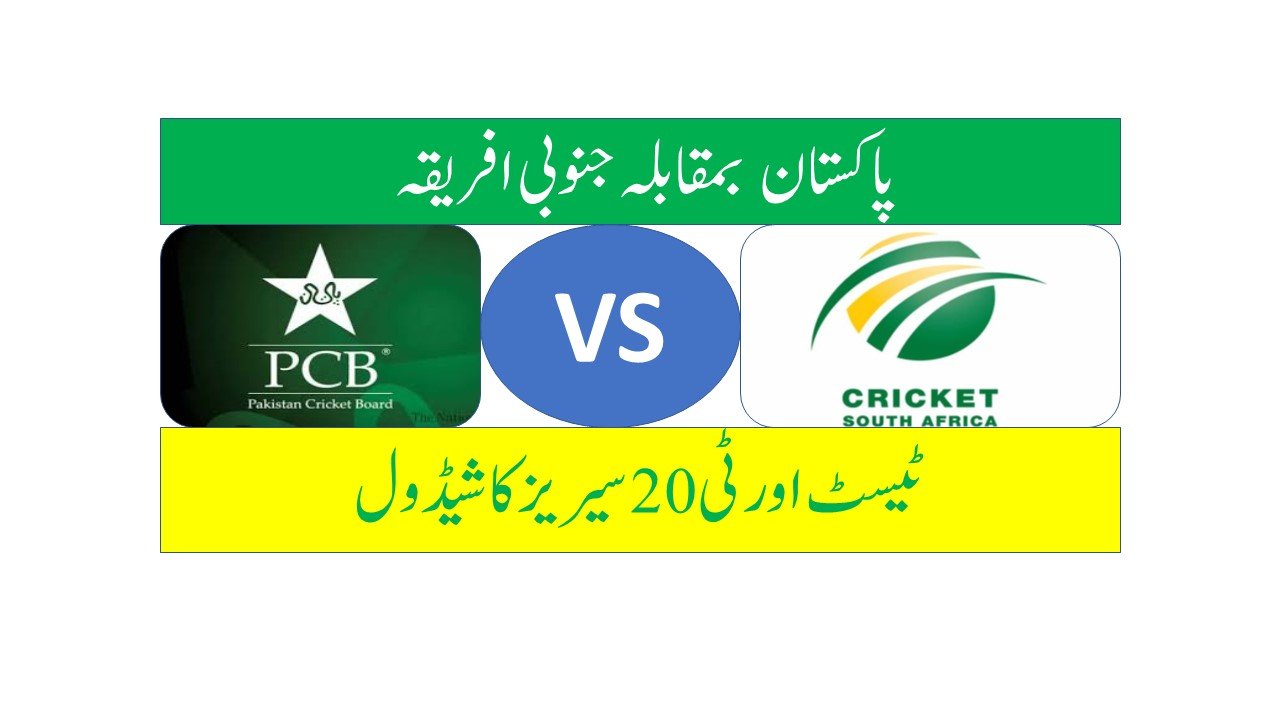 The Test series between Pakistan and South Africa starts on January 26 at the National Stadium in Karachi.

January 26 will be another important day in the history of Pakistan Test cricket as Pakistan and South Africa will compete in a Test match on Pakistani soil after more than 13 years. The first match of the series between the two teams will be played at the National Stadium in Karachi.

The first match of the three-match T20 series between Pakistan and South Africa will be played today. The match will start at 06:00 pm Pakistan time. Both the teams practiced hard for the T20 series at Gaddafi Stadium yesterday. This will be the first T20 match to be played between the two teams on Pakistani soil. In the last five matches played between the two teams, South Africa has won three and Pakistan two. In the T20 series, new players from both teams are likely to be given a chance. Babar Azam from Pakistan and wicketkeeper-batsman Henry Klaassen from South Africa will be the captains.

This will be the eighth time that the teams of both countries will compete in a Test match in Pakistan. Earlier, the last series between the two teams was played in Pakistan in 2007, which was won by the guest side 0-1. The first match of the two-match series was also played at the National Stadium in Karachi, where the visitors won by 160 runs, but Pakistan’s middle-order batsman Younis Khan scored 126 in the second innings of the match. Debuting spinner Abdul Rehman took four wickets in both innings.

Sharjeel Khan has returned to the T20 squad, while Arshad Iqbal, who represents Karachi Kings, and Muhammad Waseem Jr., who made his PSL 6 debut for Islamabad United, have been included in the squad for the first time.

Shahnawaz Dhani, who represented Multan Sultans for the Test series against Zimbabwe, and Quetta Gladiators spinner Zahid Mahmood have been included in the squad for the first time while league spinner Yasir Shah has been dropped from the team. 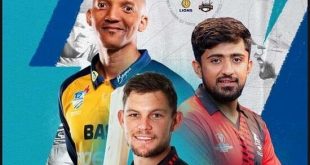 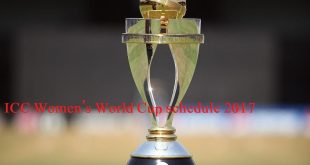