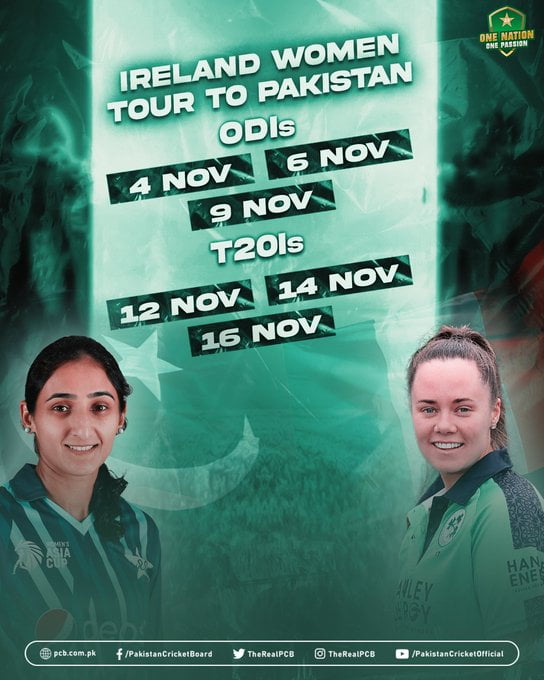 The visiting squad will arrive in Lahore on October 29, where they will play three ODIs on November 4, 6 and 9 after four days of training. The three-match T20 International series will be played on November 12, 14 and 16. All ODI and T20 international matches in the series will start at 10:00 am. 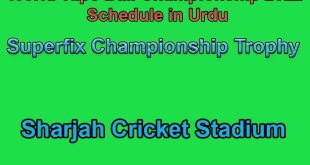