Chief Selector Mr. Inzamam ul Haq today finalized the 16-member Test squad for New Zealand tour. The Team has been finalized by Chief Selector Mr. Inzamam ul Haq and the National Selection Committee after consultations with the team Head Coach and the Test captain. Pakistan Team will play two Test matches in the tour. The first Test match will be played from November 17-21, 2016 at Hagley Oval, Christchurch and second Test will commence from November 25 to 29, 2016 at Seddon Park, Hamilton.

Zulfiqar Babar drop from the squad that has been added to Sharjeel Khan and Mohammad Rizwan.

Test tour of New Zealand to a 16-member national squad:

“The Test team has been selected keeping in mind the conditions in New Zealand and the recent performances of players in the recent Test series against England and West Indies. The team is a fine blend of experience and youth, and the selectors have stick to the same combination of players selected against England and West Indies series earlier and believe that team will do well in the tour”, said chief selector Inzamam ul Haq. 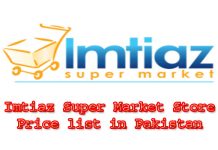 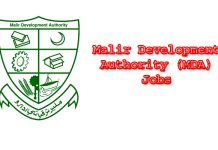