This year, on 14 August 2022, 75 years of the establishment of Pakistan will be completed. On this occasion, many other countries, including Italy, continue to congratulate Pakistan. Flags and green crescent flags have been bought and sold across the country on the occasion of Independence Day. 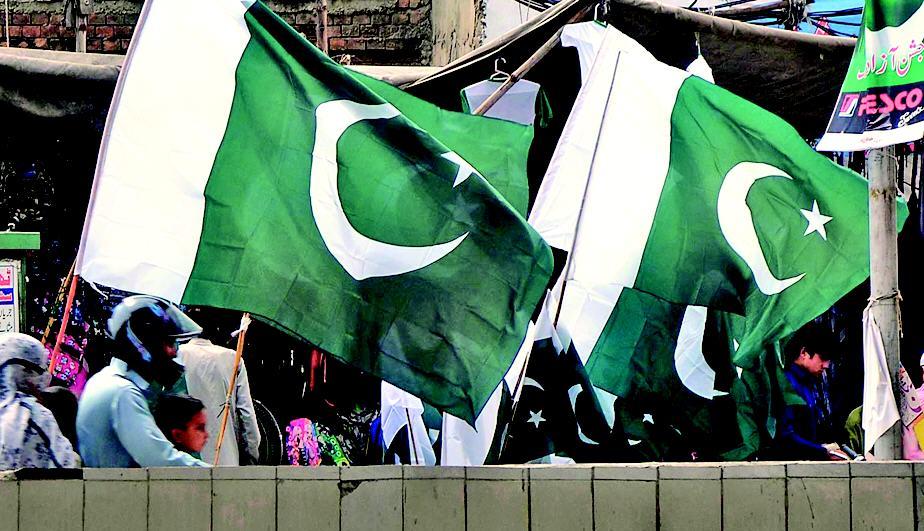 Pakistan came into existence as a result of the Pakistan Movement which aimed for the creation of a separate Muslim state by partition of the north-western and north-eastern regions of undivided India. The movement was led by the All-India Muslim League under the leadership of Muhammad Ali Jinnah. This was facilitated by the British parliament passing the Indian Independence Act 1947, thereby giving recognition to the new Dominion of Pakistan. 14 august 1947 history in urdu

The main Independence Day ceremony takes place in Islamabad and Karachi, where the national flag is hoisted at the Presidential and Parliament buildings. 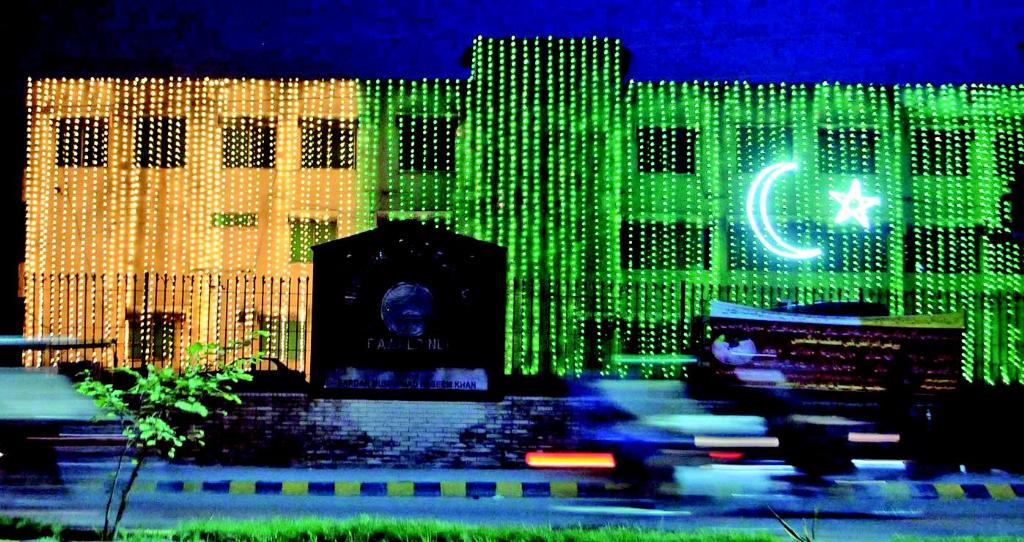 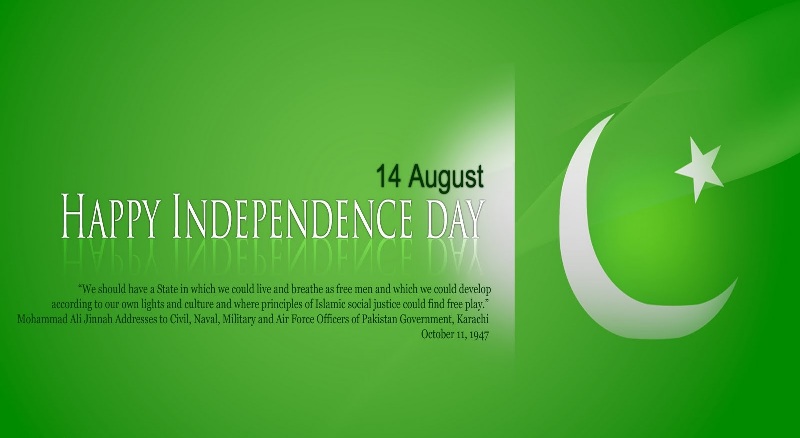 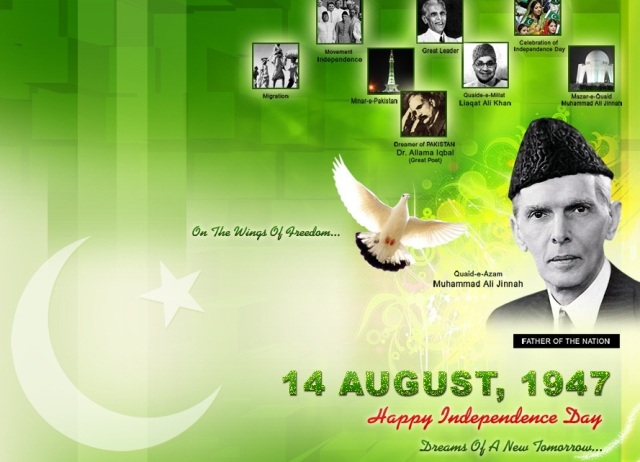 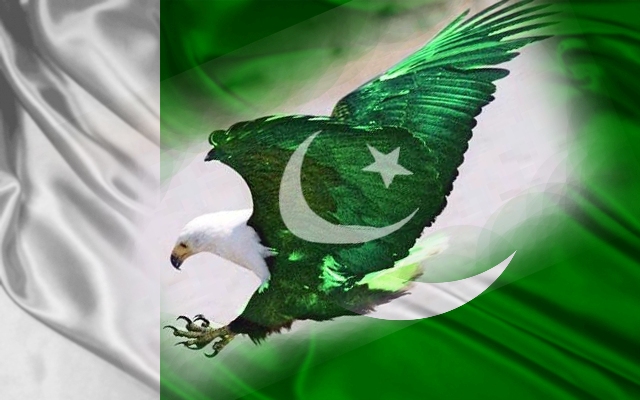 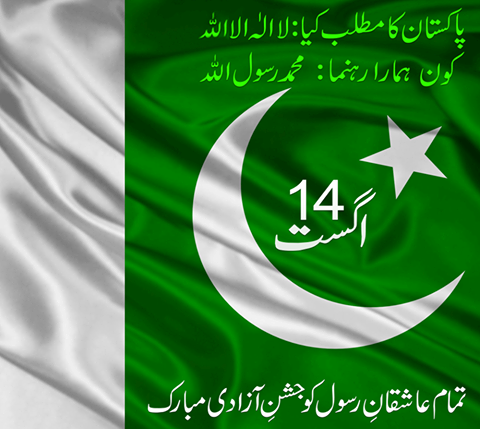