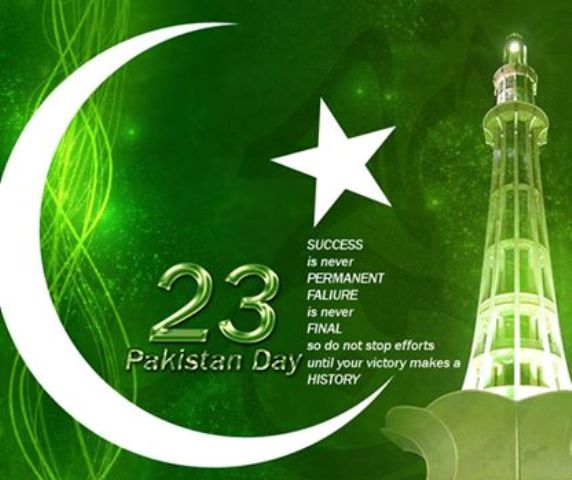 Pakistan Day is also known as Youm-e-Pakistan or Pakistan Resolution Day. Pakistan got its independence from the British Raj on 14 August 1947. 23 March was originally supposed to commemorate the adoption of the first constitution of Pakistan and thus the declaration of Pakistan as a republic.

The Muslim League annual conference was held from 22–24 March 1940 and the Lahore Resolution was passed on 23 March.March 23 (Pakistan Day) is a national holiday in Pakistan to commemorate both Lahore Resolution (1940) and the Republic Day (1956); the country became the first Islamic Republic in the world 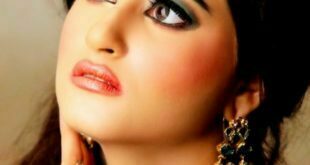